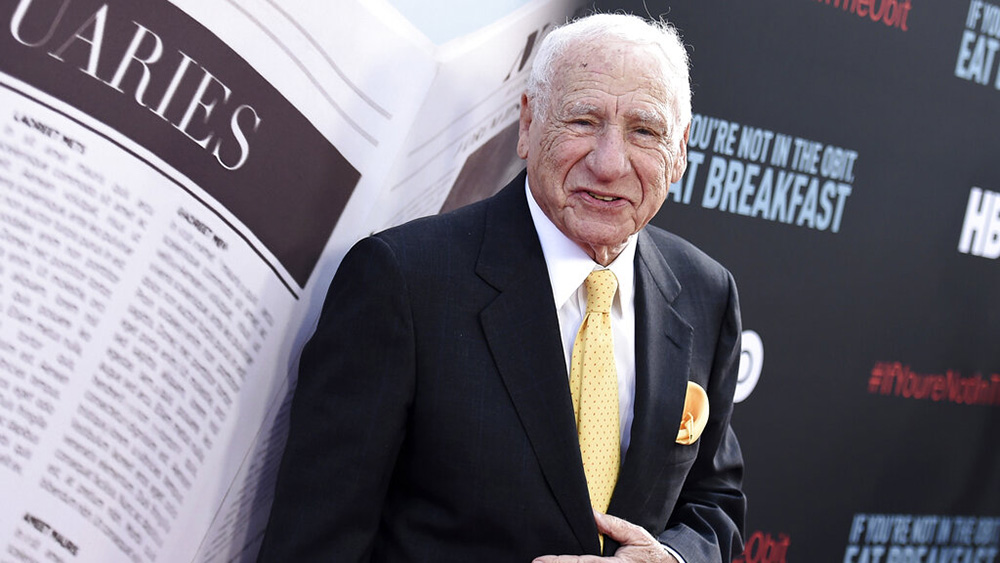 Ask any studio executive who has ever worked with him: Mel Brooks is nothing if not tenacious in business. The comedy legend, who turns 95 Monday, is known to be relentless in pursuit of the creative freedom and resources required to deliver his unique brand of humor. He’s also proven to be a tireless campaigner […] 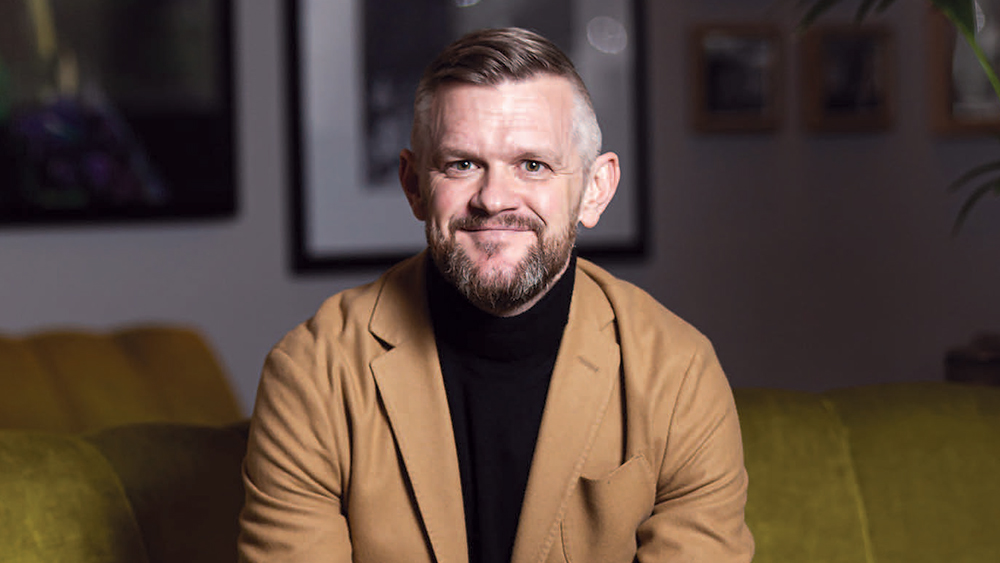 SKILLS REVIEW The British Film Institute (BFI), in collaboration with skills body ScreenSkills and other industry bodies, has launched a strategic review designed to develop long-term solutions to tackle the current and emerging skills needs of the screen industries. The review will address the issues of improving inclusion of people from underrepresented groups, and the […]

A group of French insurers have set up a clause to protect film productions in case of sexual harassment incidents during filming. Leading French insurance companies MAIF and AREAS have created the new clause for contracts with the support of the National Film Board (CNC), following negotiations spearheaded by Hugo Rubini, a high-profile insurance broker […] 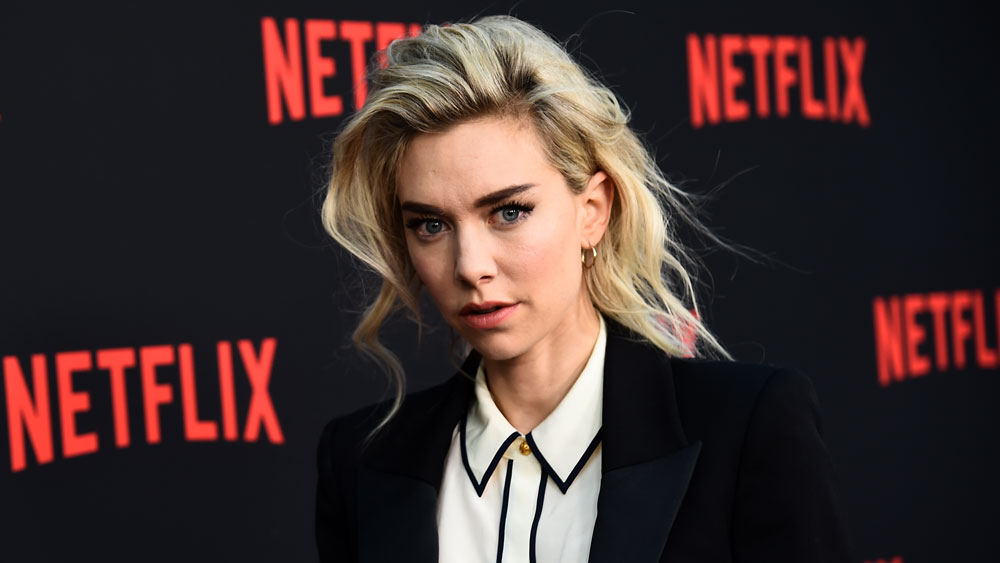 Vanessa Kirby has joined the cast of “The Son,” Florian Zeller’s follow up to his Oscar-winning feature debut “The Father,” Variety has learned. Kirby, who was Oscar-nominated for “Pieces of a Woman,” will star in the film opposite Laura Dern and Hugh Jackman. As with “The Father,” “The Son” was adapted by Zeller and Christopher […] 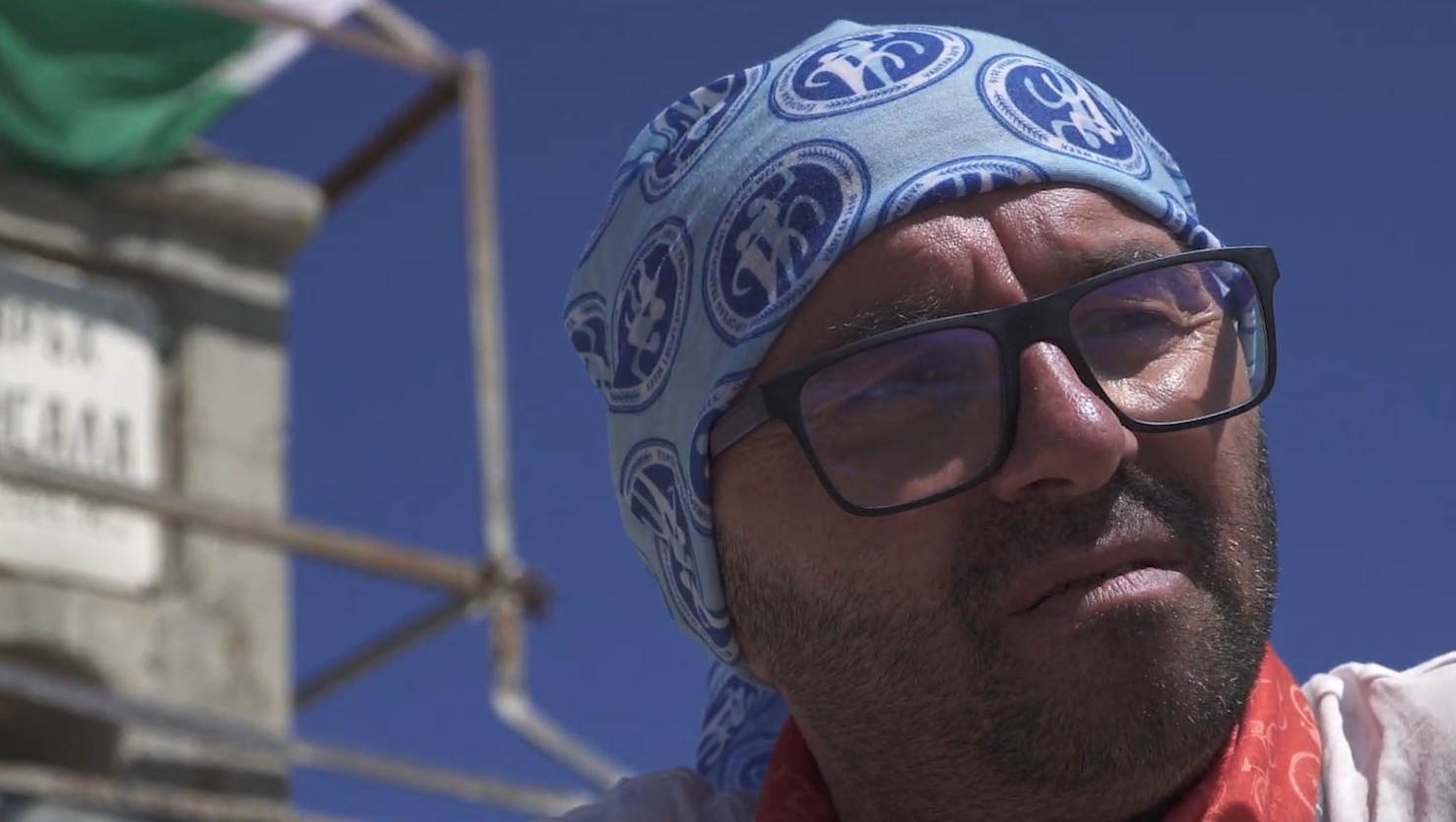 Bulgarian helmer Stephan Komandarev, whose critically acclaimed feature “Directions” played in Cannes’ Un Certain Regard sidebar, has wrapped production on the documentary feature “Life From Life,” the director announced this week during the Thessaloniki Documentary Festival. The film explores the hurdles facing organ transplant recipients in Bulgaria, once among Eastern Europe’s leaders in the medical […] 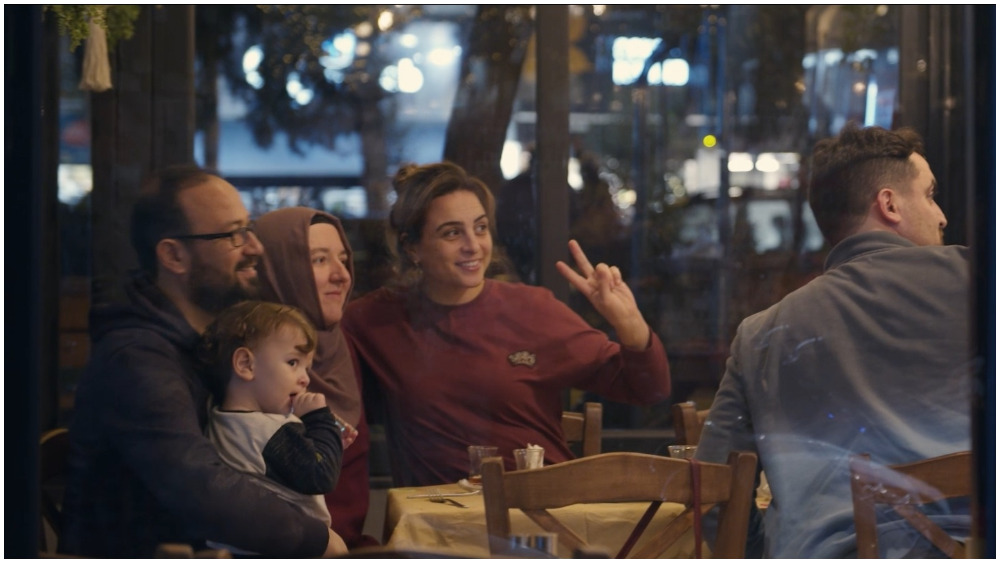 In the summer of 2016, members of the Turkish armed forces attempted to stage a coup d’état against the government of strongman Recep Tayyip Erdoğan. The putsch failed, and in its aftermath came a sweeping purge that led to the suspension or dismissal of tens of thousands of soldiers, judges, teachers, police and civil servants, […] 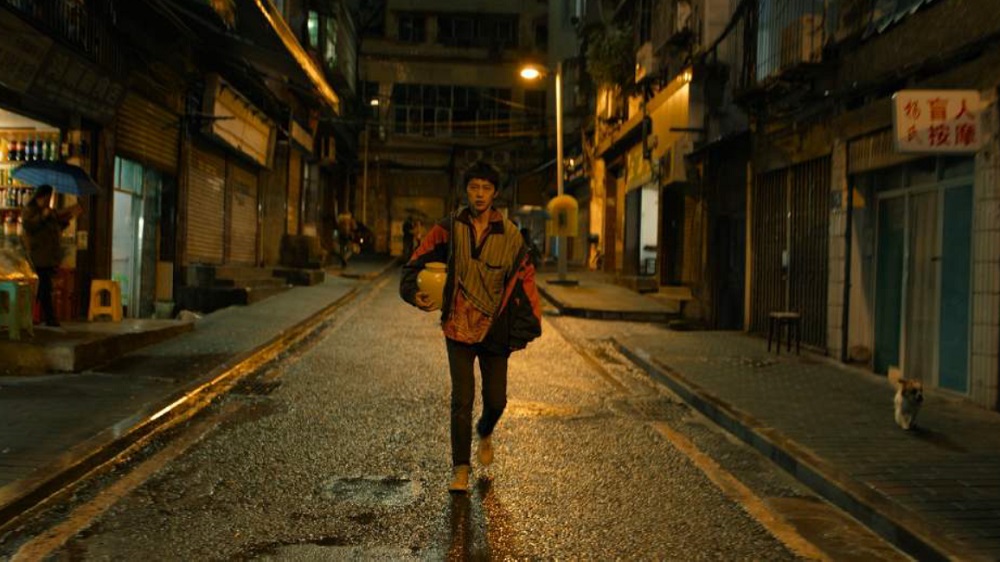 France- and Dubai-based sales agency Cercamon has picked up international rights to Chinese crime drama “Streetwise,” which will have its world premiere at the Cannes Film Festival, in the Un Certain Regard section. Before that, Cercamon has released a trailer. The film (aka “Gaey Wa’r”) is the debut feature effort of Na Jiazuo, who is […] 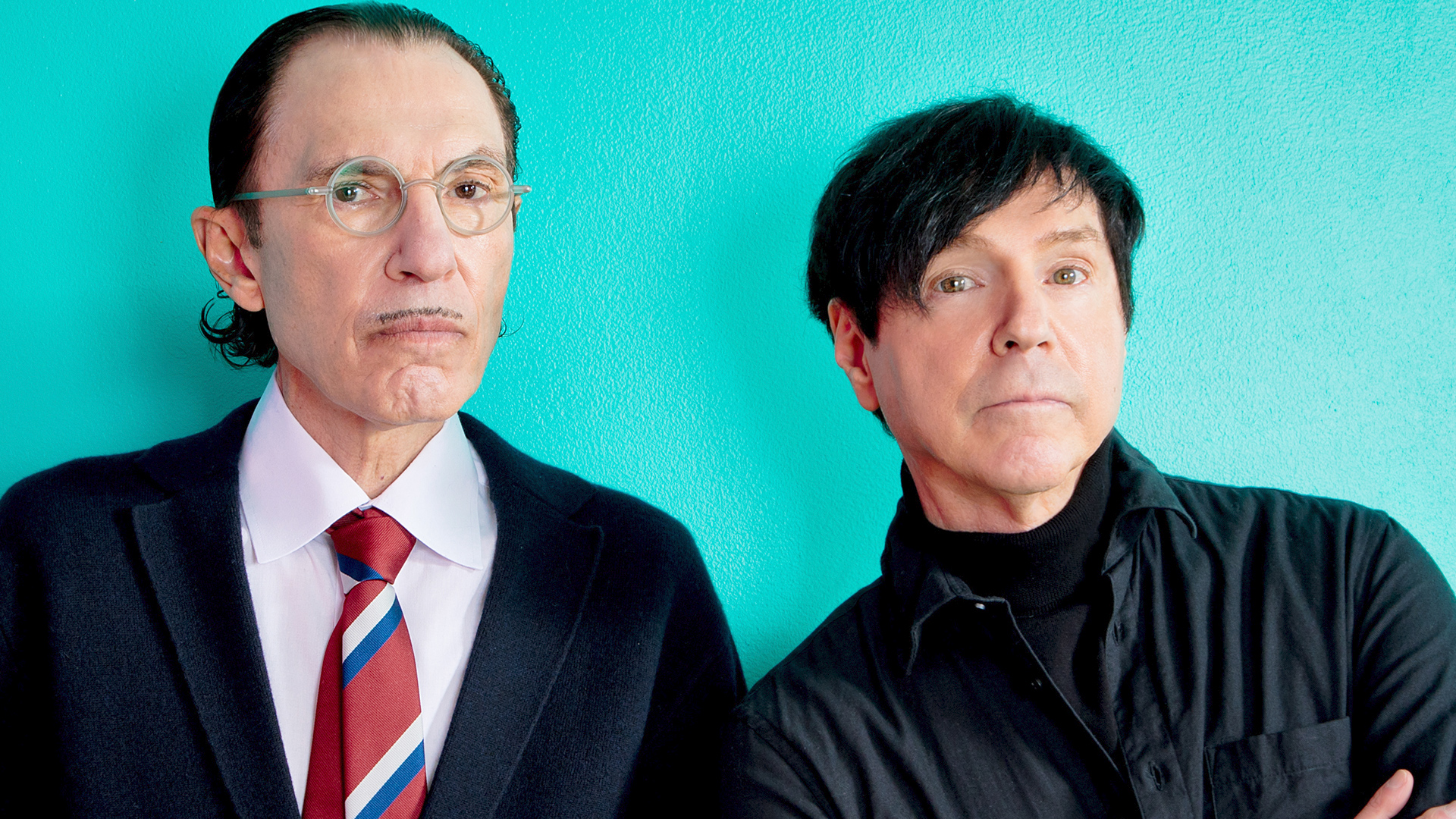 If you watch “The Sparks Brothers,” Edgar Wright’s ultimate cult rock documentary about the Greatest Band That Almost No One Has Heard Of, you may find yourself developing a distinct affection for Sparks, the cult duo in question, and liking almost everything about them except, perhaps, for one small insignificant thing. You’ll like the fact […]

Vin Diesel had plenty to celebrate on Saturday night. Not only did he place the winning bid of $70,000 for two court side seats at a Clippers game and a Breitling watch at a benefit for Charlize Theron‘s Africa Outreach Project (CTAOP), but “F9: The Fast Saga” broke the weekend box office record since the […] 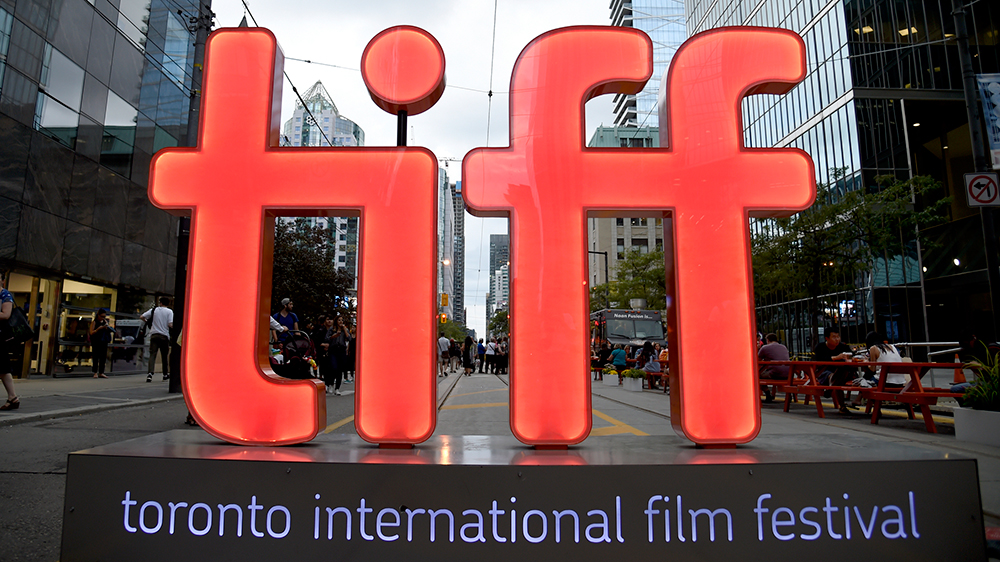 The Toronto International Film Festival is ready to welcome audiences back to in-person premieres and screenings after COVID-19 forced the 2020 edition of the annual celebration of movies to unfold largely online. This week, TIFF announced that while it still plans to show films virtually for press and film executives who can’t travel to Canada […]