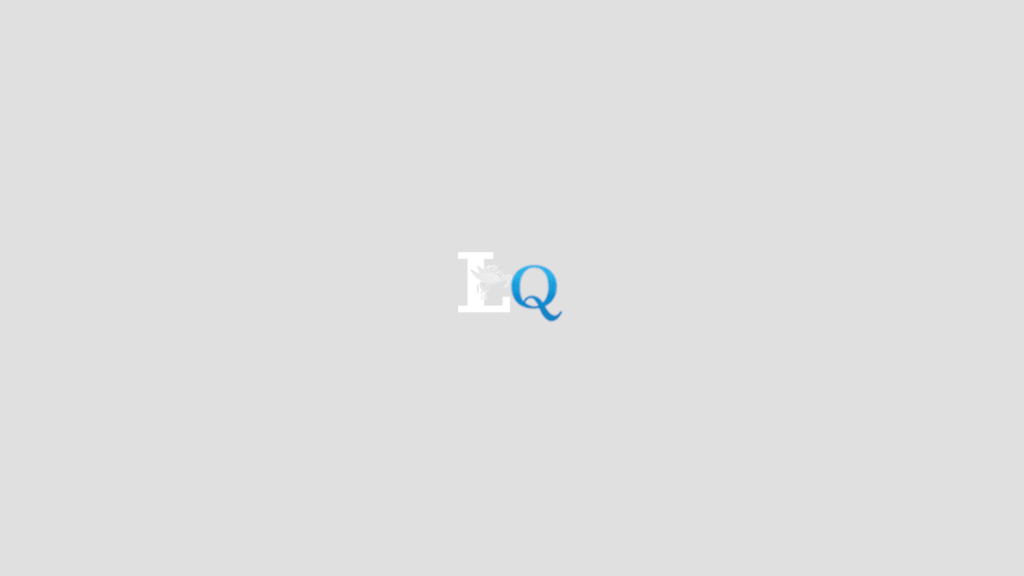 – The Primavera do Leste project will receive an investment of R$ 2.3 billion (US$ 420 million) and theplant, when completed, will produce over 150million gallons of ethanol per year

PRIMAVERA DO LESTE, Brazil, Nov. 17, 2021 /PRNewswire/ — FS, a market leader in low carbon biofuel and animal nutrition production announces its expansion in Mato Grosso and the construction of its third plant, located in Primavera do Leste, MT.

The plant, located in Primavera do Leste, will have an investment of R$ 2.3 billion (US$ 420 million) generating approximately 8,000 indirect jobs during the construction phase and 500 direct and indirect jobs during its operation. Site preparation has already commenced, with commissioning scheduled for 2023 with a planned capacity for over 150 million gallons of ethanol per year.

“Primavera do Leste is a very important region for FS due to the large supply of corn and its strategic location for distribution of our products”, says FS’ CEO, Rafael Abud, who adds: “Like our other existing locations, zero fossil fuels will be used in the production process driving the global benchmark for low carbon biofuel production”.

In 2020 FS obtained the certification to be part of RenovaBio and issue decarbonization credits (CBIOs) and, in 2021, made six long-term commitments to society (Sustainability Commitment FS 2030). These commitments have goals correlated with the Sustainable Development Goals of the United Nations and in line with the Paris Agreement.

The company currently has the best Energy-Environmental Efficiency Score (NEEA) of anhydrous ethanol in the country. In addition, FS is also the only producer of certified corn ethanol with the disclosure of primary data, which includes full traceability of agricultural emissions from grain suppliers and adhering to the Climate Bonds Initiative, according to Sustainalytics’ assessment.

Also, in 2021 FS announced the implementation of Brazil’s first BECCS (Bioenergy with carbon capture and storage) project. FS’s BECCS project, located at Lucas do Rio Verde plant, has made significant progress throughout the year, which includes hiring Schlumberger as a key partner for geological and injection studies. Following implementation of this project, FS is expected to be the first globally to produce a negative carbon liquid biofuel at scale.