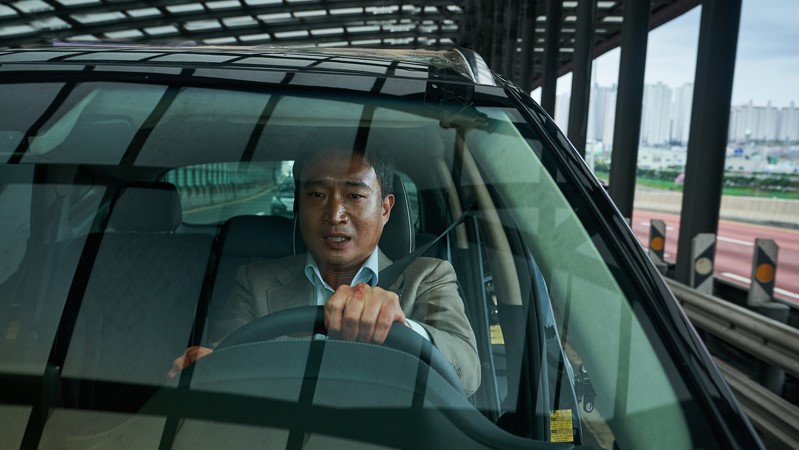 Busan-set chase thriller “Hard Hit” this weekend became the first local film to head the South Korean box office in more than a month. It earned $2.27 million in its opening weekend. The arrival of a significant, commercial film from Korea may be a sign of growing confidence that the return to business of the […]