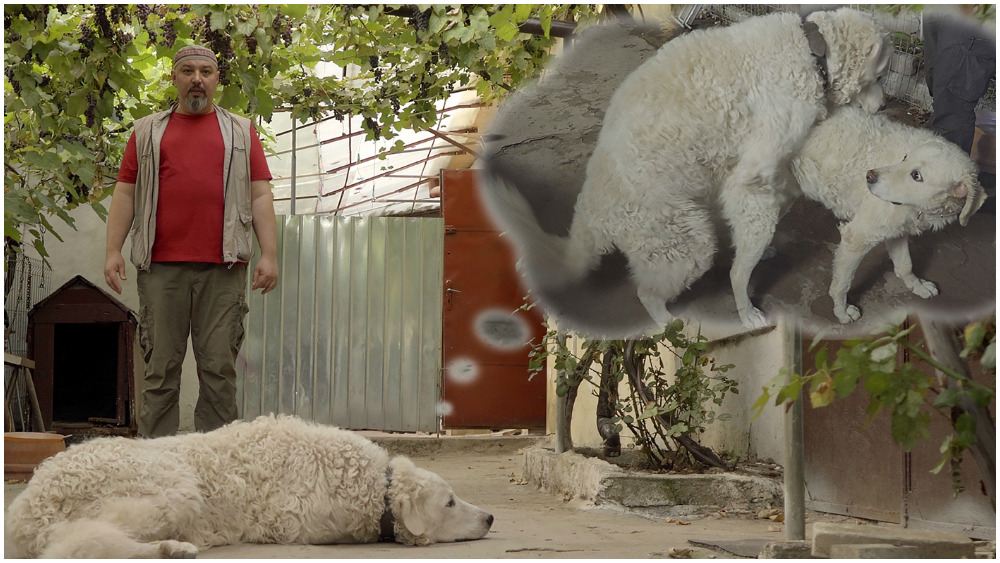 The surprisingly complex world of puppy politics becomes the unlikely breeding ground for a new satire produced by Hungary’s Other Films and Romanian production powerhouse microFILM, the companies announced this week during the Thessaloniki Documentary Festival. “Whose Dog Am I?” is a docu-comedy essay about politics in a world where citizens are dogs, politicians are […]