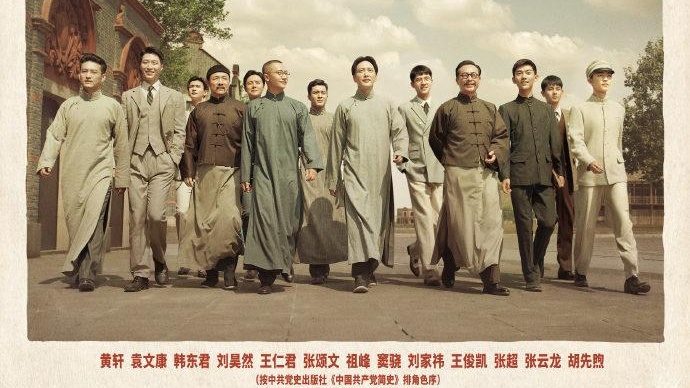 Star-powered propaganda flick “1921” hit number one at the Chinese box office this week, bringing in $11.6 million from pre-screenings ahead of its July 1 debut, according to Maoyan data. The historical drama debuted earlier this month as the opening night title of the Shanghai Intl. Film Festival. Backed by Tencent Pictures and Shanghai Film […]