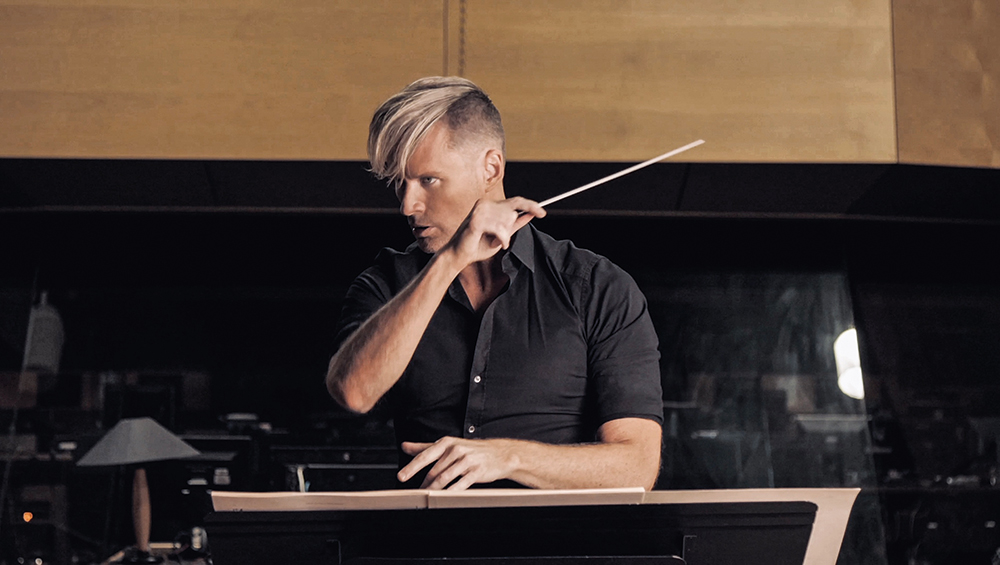 Brian Tyler has composed music for films including “Iron Man 3” and “Crazy Rich Asians,” but perhaps his most enduring work is the music of the “Fast & Furious” franchise, which has his stamp on five of the previous films in the massive hit series. He’s back for another ride with “F9: The Fast Saga,” […]