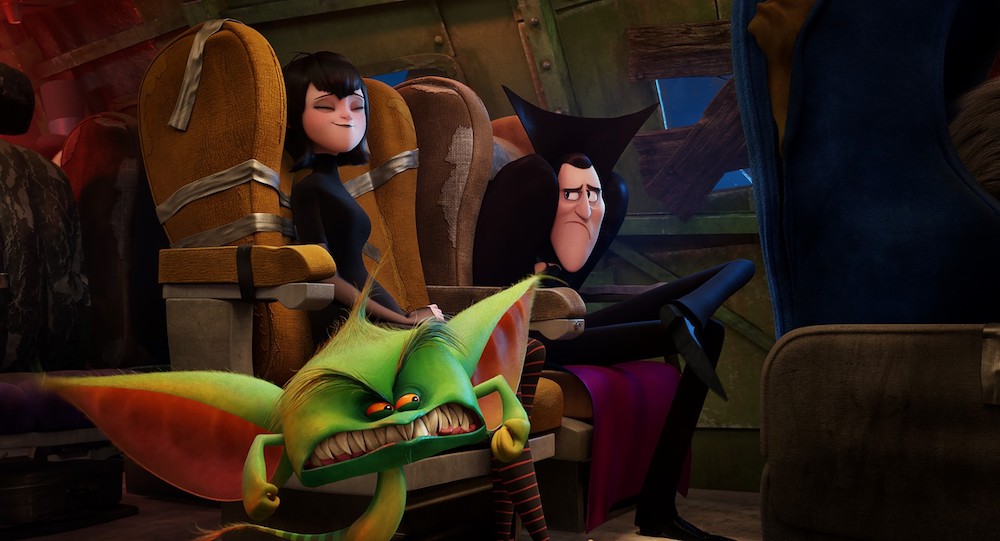 The fourth and final installment in the “Hotel Transylvania” franchise, “Hotel Transylvania: Transformania,” will now debut during a far spookier month. Previously dated for July 23, the Sony Pictures Animation film will now release on Oct. 1, kicking off the Halloween season. The movie will see Drac (Brian Hull) and the rest of the monsters […]