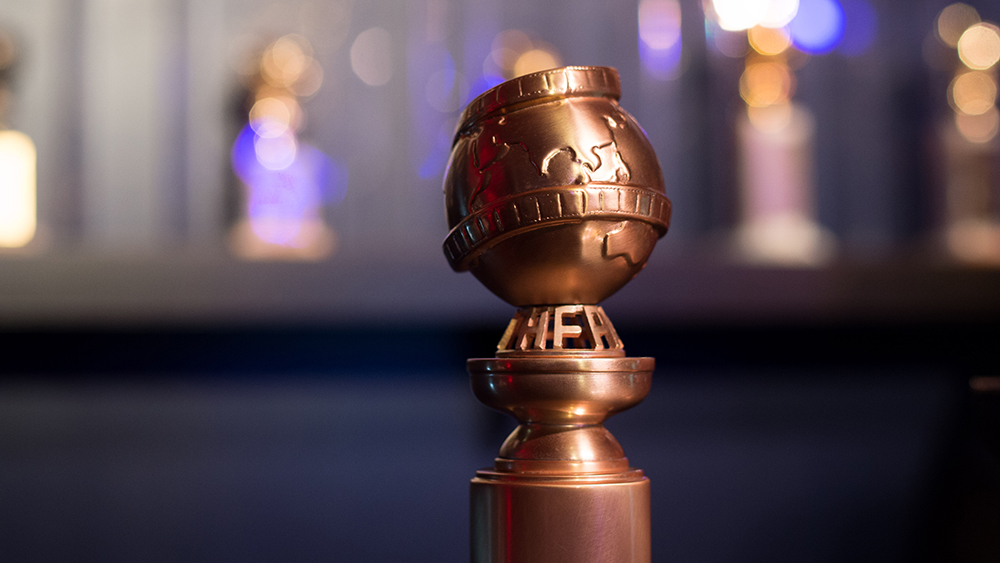 Two members have resigned from the Hollywood Foreign Press Association as the organization is in the midst of a thorough overhaul. Diederik van Hoogstraten of the Netherlands and Wenting Xu of China sent a letter of resignation to the HFPA leadership, the L.A. Times reported Thursday. The two overseas journalists said in their letter that […]