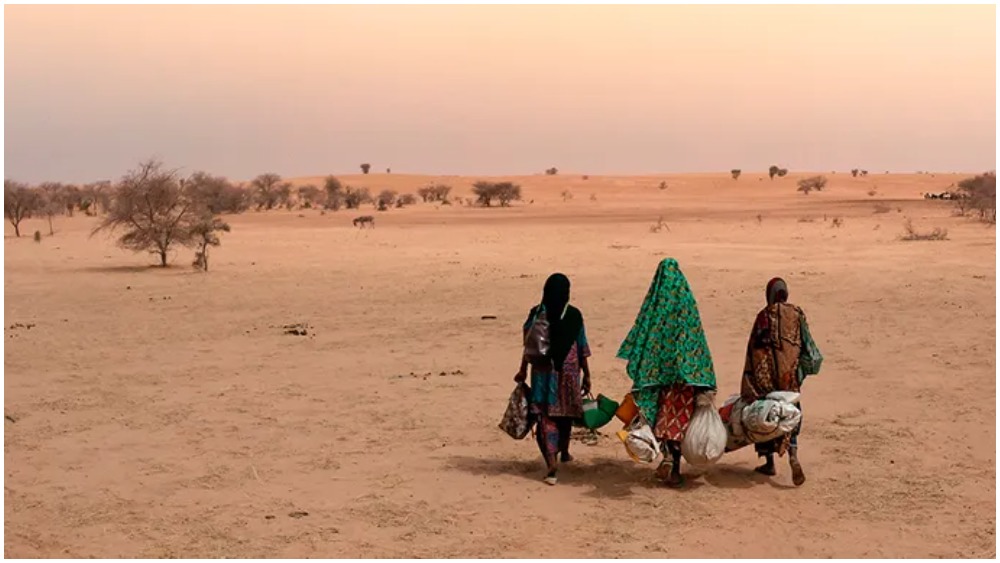 The Cannes Film Festival has added seven films addressing environmental concerns to its 2021 line-up. “La Croisade” (The Crusade, France) by actor-director Louis Garrel, stars himself, Laetitia Casta and Joseph Engel. It was co-written by legendary screenwriter Jean-Claude Carrière who died last year. The festival describes the film as: “A fiction in which the children […]