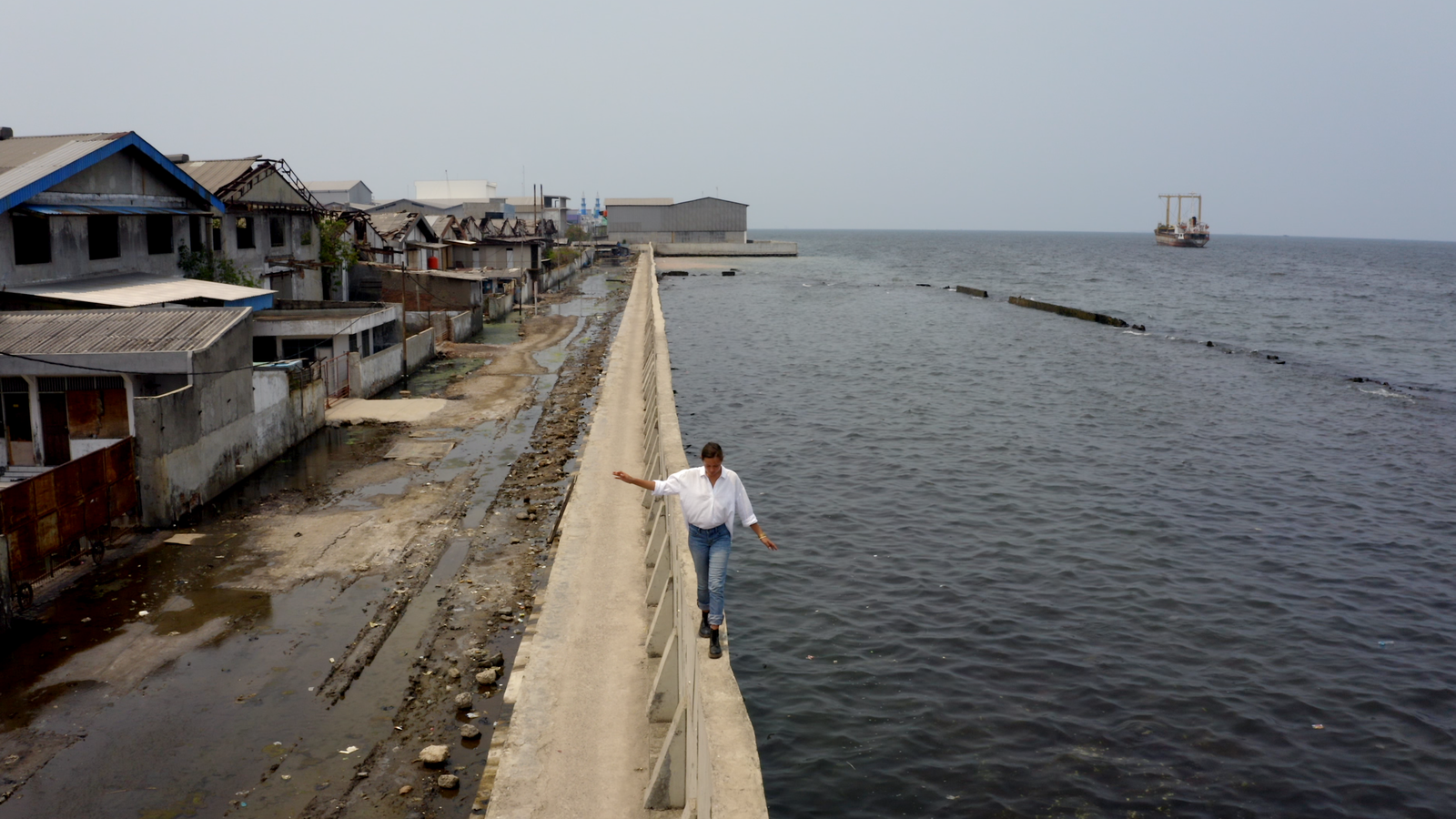 Paris-based banner Indie Sales has closed deals in key markets for Flore Vasseur’s environment-themed documentary “Bigger Than Us” which is produced by Oscar-winning actress and activist Marion Cotillard. It will world premiere at Cannes as part of an ephemeral selection of films about the environment. The event documentary has been acquired for Australia & New […]