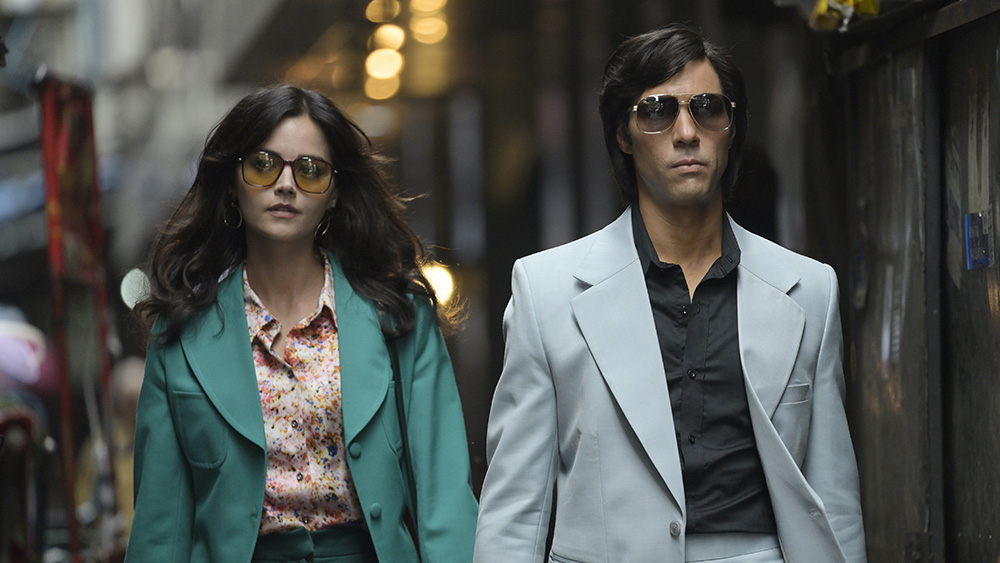 No doubt playing a serial killer could really mess with one’s psyche. Just ask Tahar Rahim. The actor portrays real-life 1970s French murderer Charles Sobhraj in Netflix’s eight-episode “The Serpent.” When they first began shooting, he thought he was able to leave the work behind him when he went home at the end of the […]