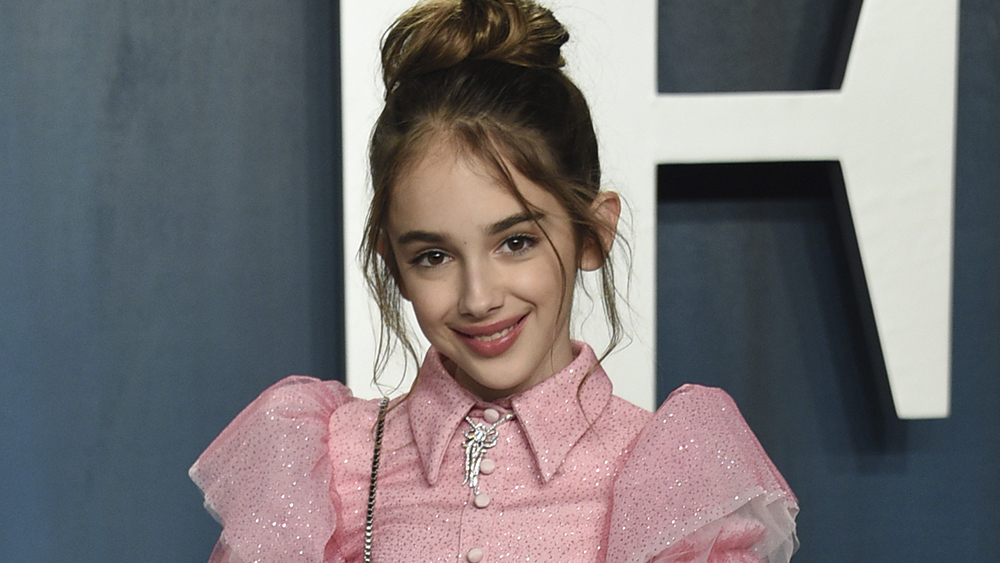 Julia Butters — the young actor who stole scenes outright from Leonardo DiCaprio in “Once Upon a Time…in Hollywood” — will play a character inspired by Steven Spielberg’s sister in the filmmaker’s untitled semi-autobiographical film about his childhood. She’ll join Michelle Williams, Paul Dano and Seth Rogen, who are playing characters loosely based on Spielberg’s […]