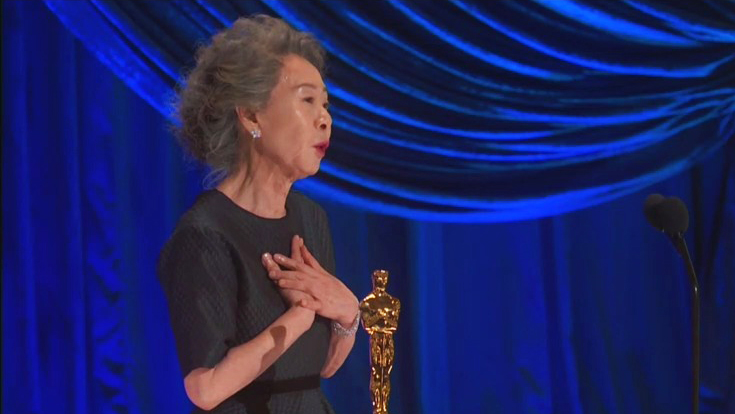 Youn Yuh-jung, the veteran Korean actor who won an Oscar for her endearing performance in “Minari,” is not finished making a comeback. Her 50-year-old debut film “Woman of Fire” is to be rereleased after being heavily restored. “Woman of Fire” (aka “Hwanyeo”) was directed by one of Korea’s most influential helmers Kim Ki-young, who had […]