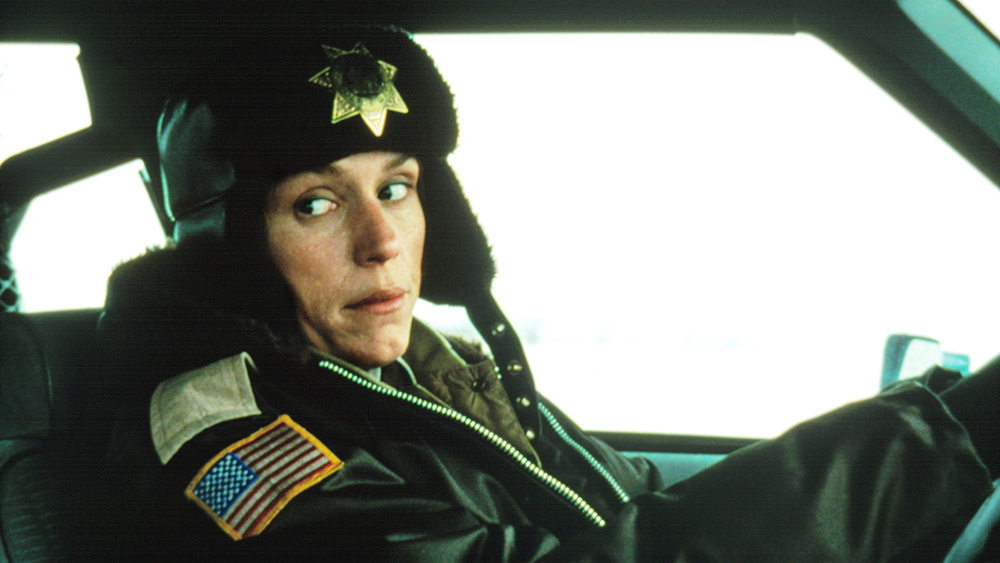 The Minnesota House and Senate have reached a deal to create a new $5 million-a-year tax credit for film and TV production in the state. The bill language was unveiled on Monday as the Legislature began a special session to pass a budget. The budget package is expected to pass both chambers either later this […]