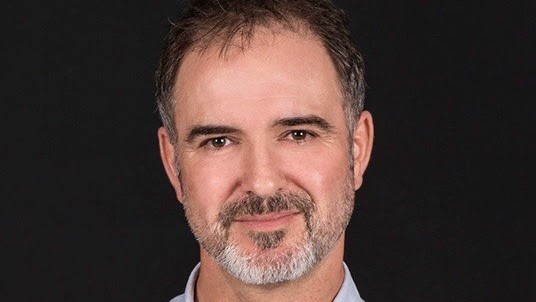 The New Zealand Film Commission has appointed of David Strong as its new CEO. He replaces Annabelle Sheehan, who stepped down from the role in May after three and a half years in the role. With a background both in the army and the film industry, String has been a specialist advisor to major motion […]