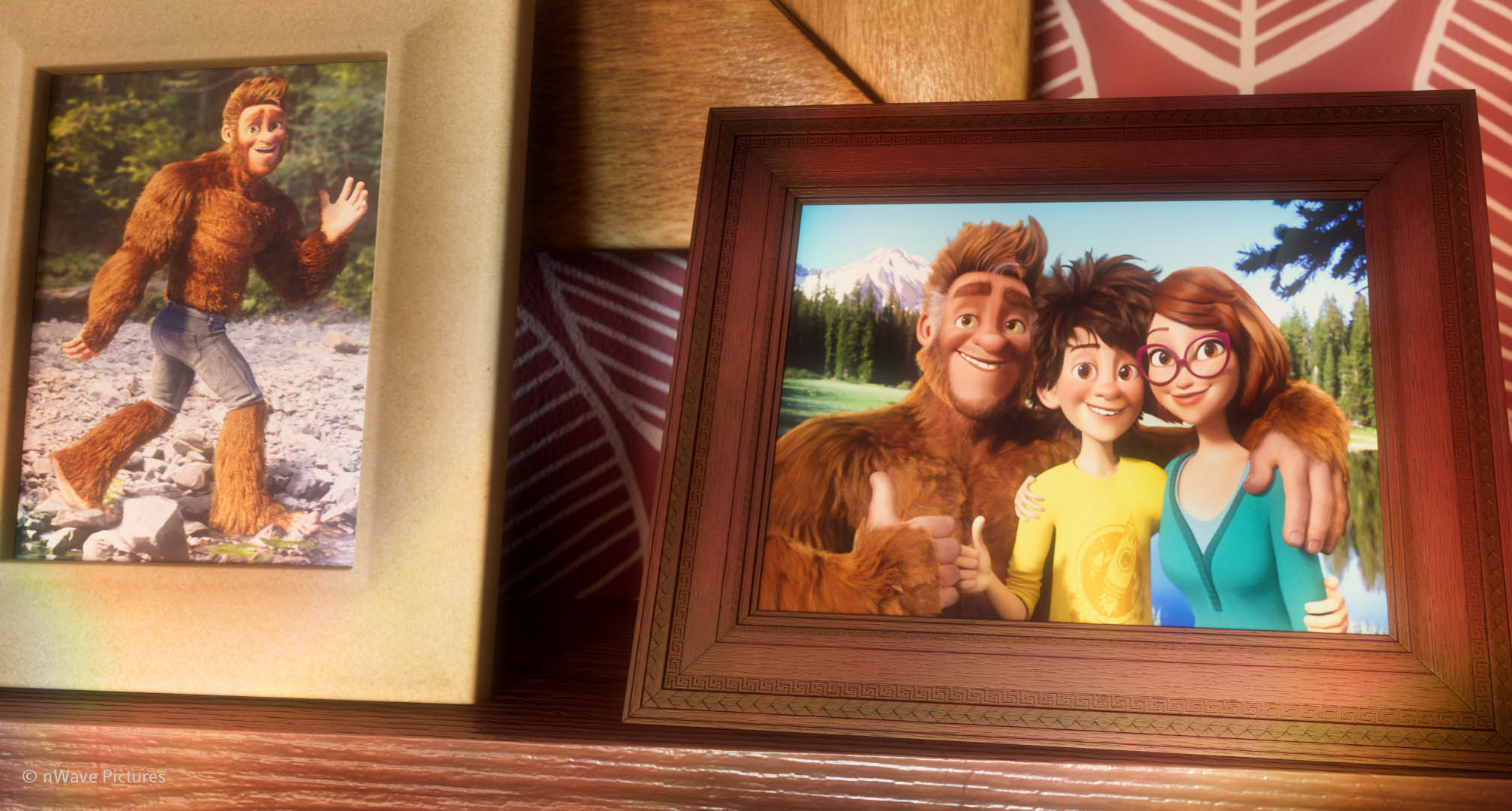 While U.S. blockbusters deserted screens in 2020, French animated features had 10-year record-breaking performance at the local box office last year, according to a study conducted by the CNC (National Film Board) and unveiled on the opening day of Annecy Film Festival. As French theaters were shut down for most of the year due to […]