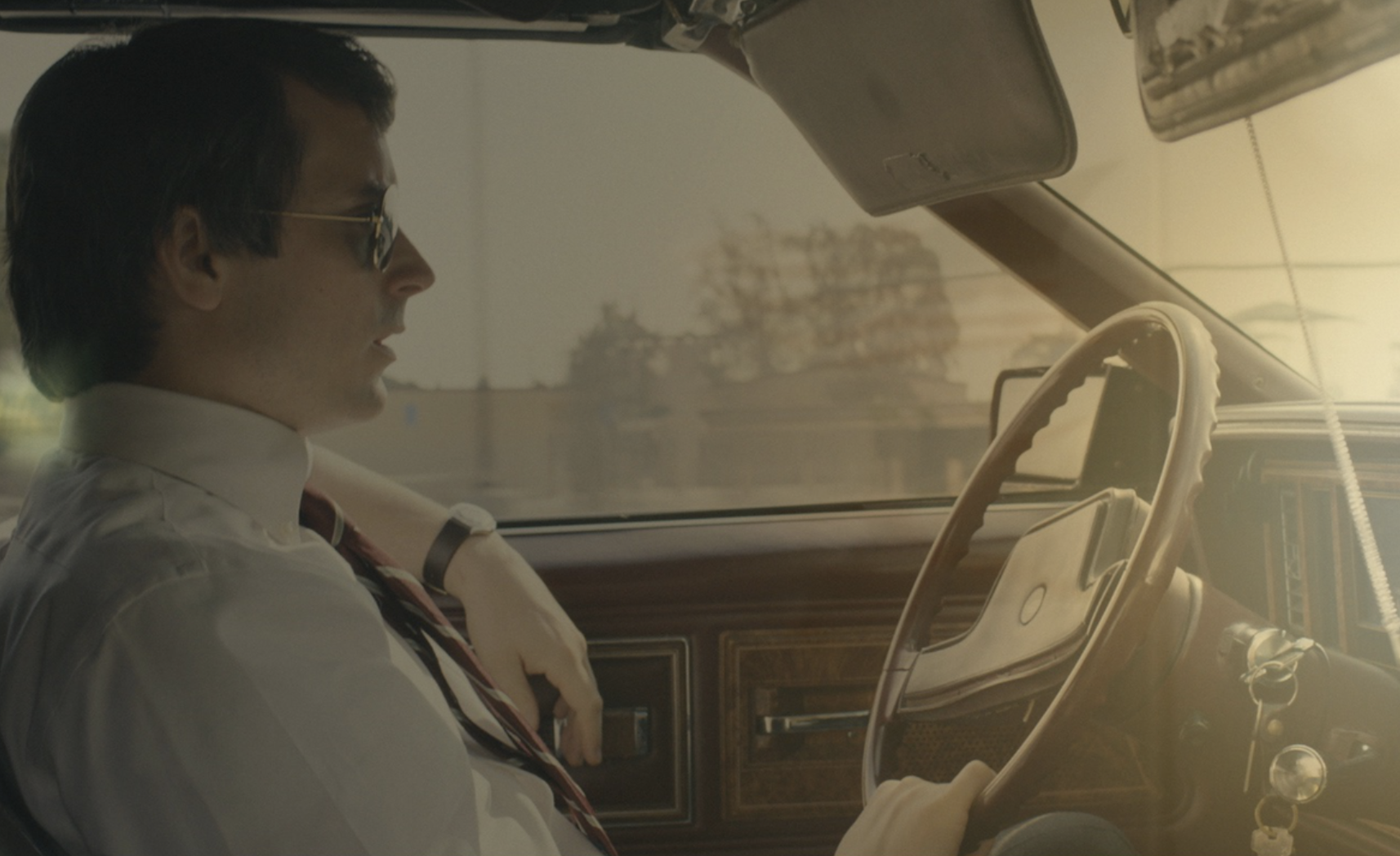 Joe Berlinger is accusing Amber Sealey, the filmmaker behind “No Man of God,” a new film about Ted Bundy, of taking unnecessary potshots at the two films he previously made about the serial killer in an effort to generate attention for her movie. The indie director, whose credits include both the Netflix docu-series “Conversations with […]