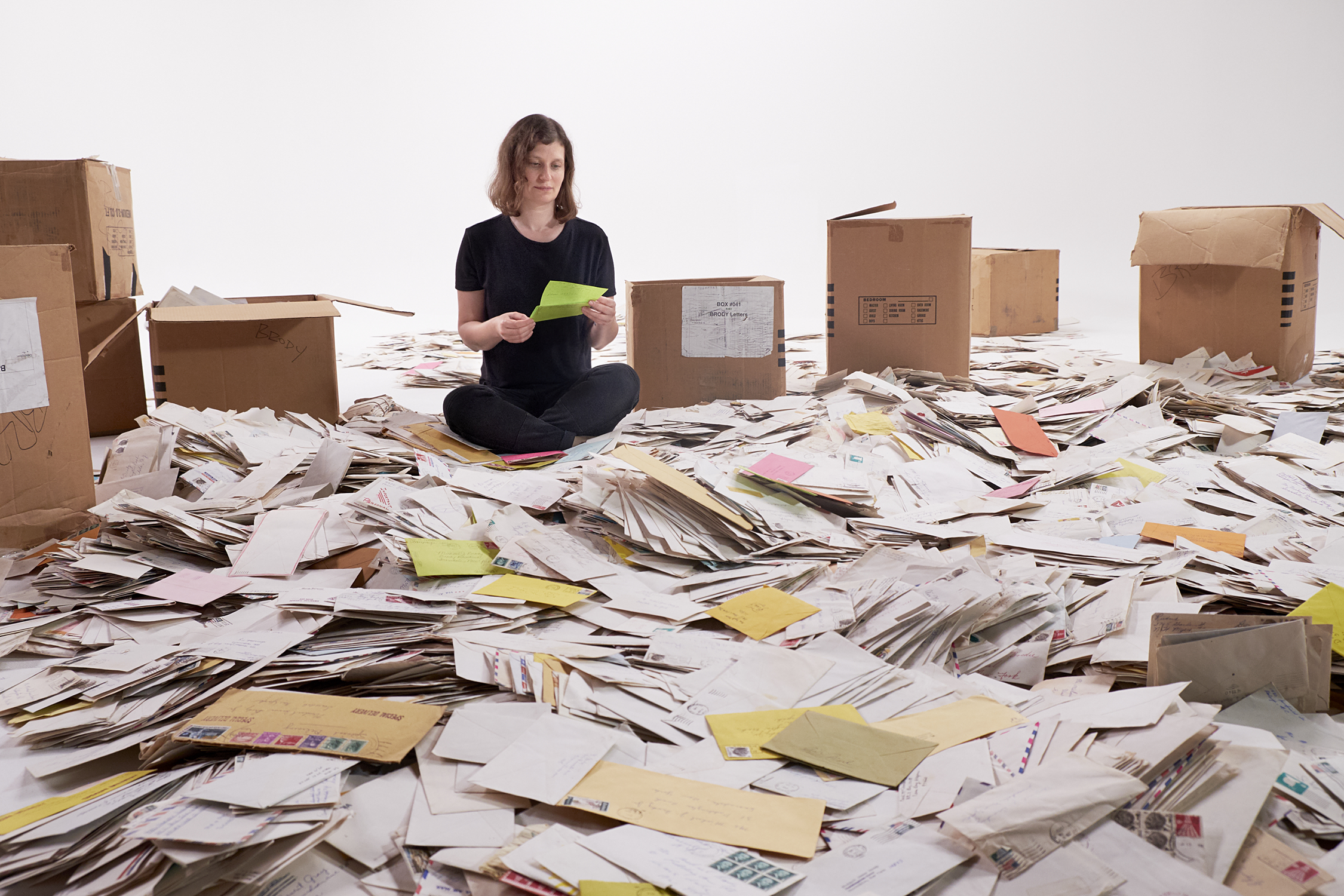 “Dear Mr. Brody” isn’t as formally daring as writer-director Keith Maitland’s documentary debut, “Tower,” but it nonetheless boasts plenty of nonfiction flourishes — most notably, dramatic recreations of some of the thousands of unopened letters that were sent to Michael Brody Jr. in 1970 after the 21-year-old promised that he’d give away $25 million to […]