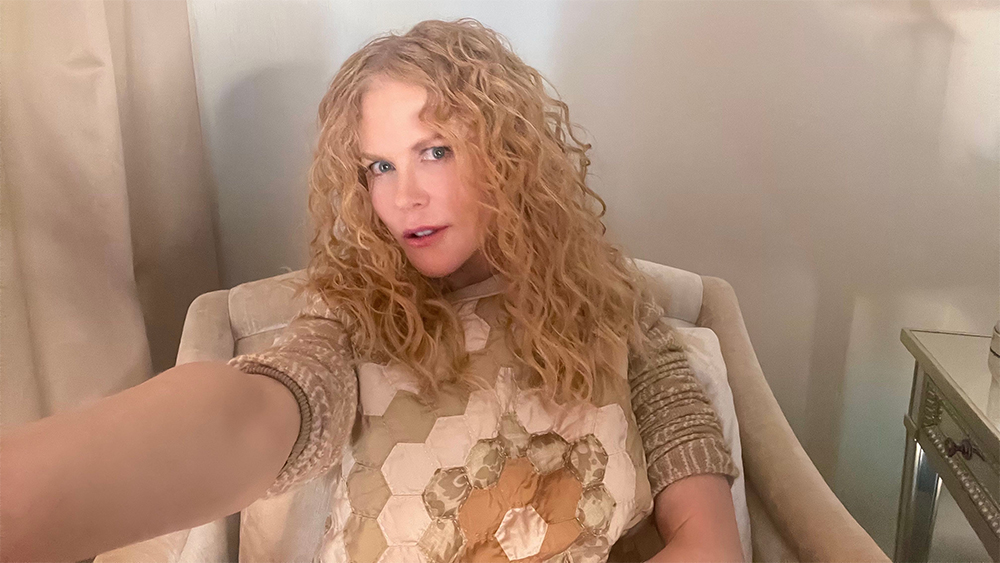 As far as the internet is concerned, Nicole Kidman must be practicing how to scheme with Ethel and gulping mouthfuls of vitameatavegamin as Lucille Ball in an upcoming biopic about the star comedian. But in an interview for Variety‘s Actors on Actors TV issue, on newsstands this week, Kidman revealed to Chris Rock that “Being […]