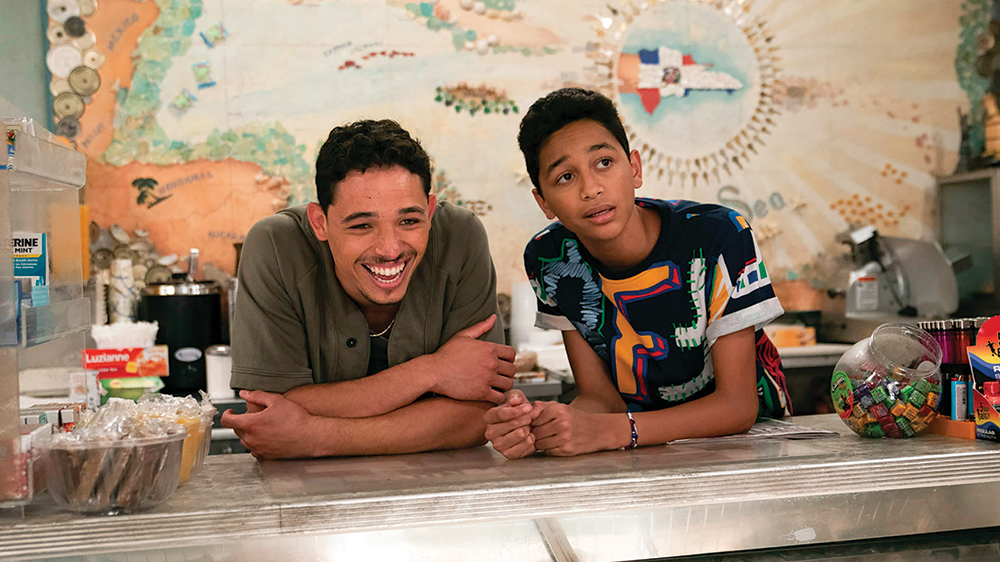 “In the Heights” production designer Nelson Coates had an important task from Lin-Manuel Miranda: The bodegas for the film adaptation of the stage show needed to be located east of Broadway, “because that was a historic Puerto Rican, Dominican and Cuban neighborhood.” Anything west of that would be predominantly Irish, Russian or Jewish. The last […]