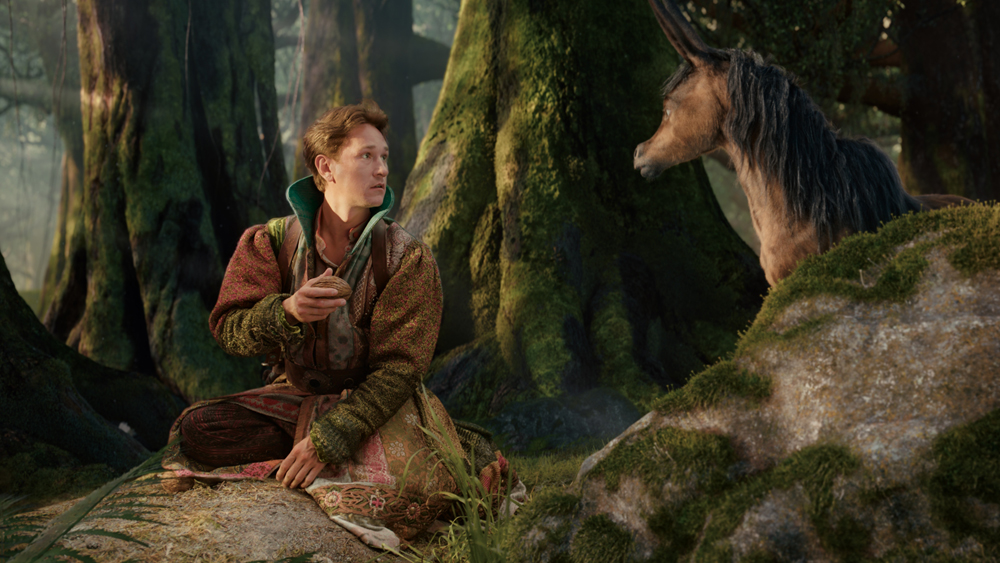 Grindstone Entertainment Group, which has a distribution partnership with Lionsgate, has acquired North American rights to the Russian box office hit “Upon the Magic Roads.” The fantasy adventure film was released in Russia on Feb. 18 and grossed an outstanding $15.9 million. Worldwide rights are handled by the sales outfit Luminescence, which screened the film […]