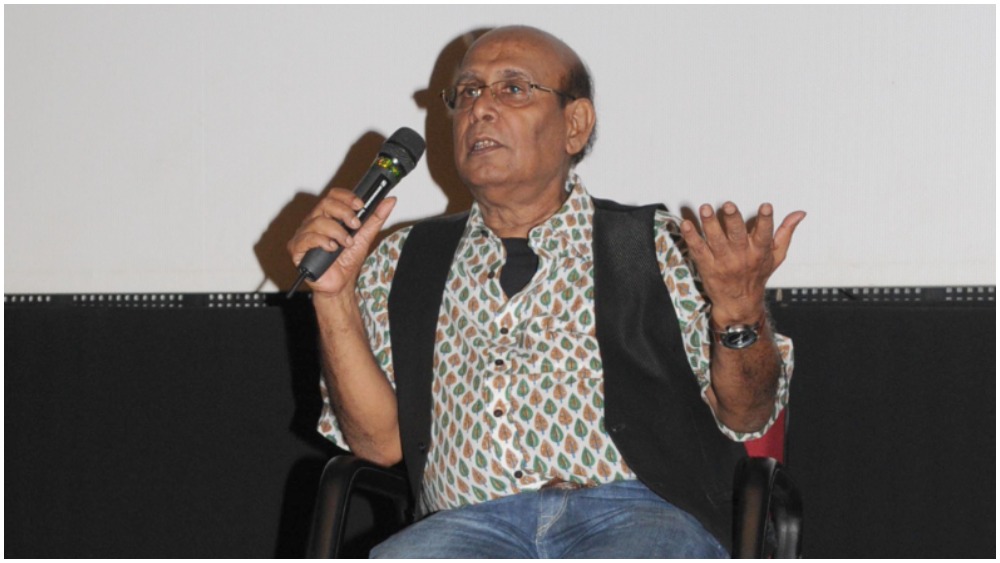 Revered Indian filmmaker Buddhadeb Dasgupta died in Kolkata on Thursday due to kidney-related ailments. He was 77. Dasgupta’s work was equally feted globally and domestically. Initially an adherent of the Indian realism form pioneered by Satyajit Ray, he soon evolved his own form that included elements of magic realism. Dasgupta cut his teeth on several […]