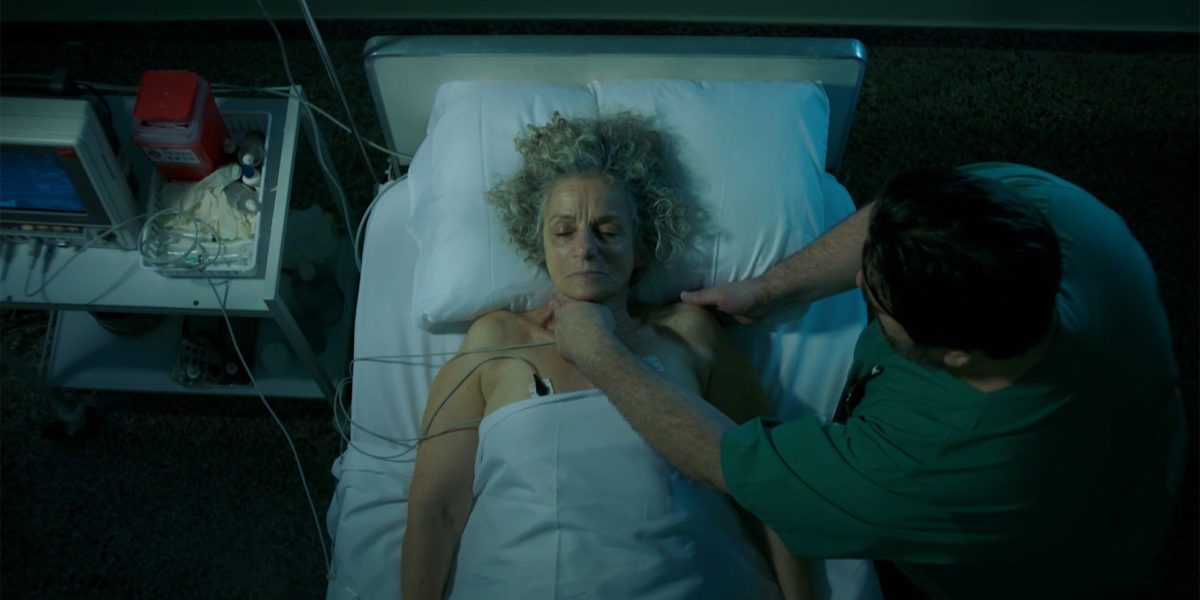 The line between mercy killing and plain old murder is uncomfortably drawn in Argentine “La Dosis.” Writer-director Martin Kraut’s debut feature sets up an intriguing cat-and-mouse conflict between one male hospital nurse whose early-terminus interventions are of the compassionate kind, while a new staffer’s seem motivated by pure malice. Not quite as suspenseful or twisty […]