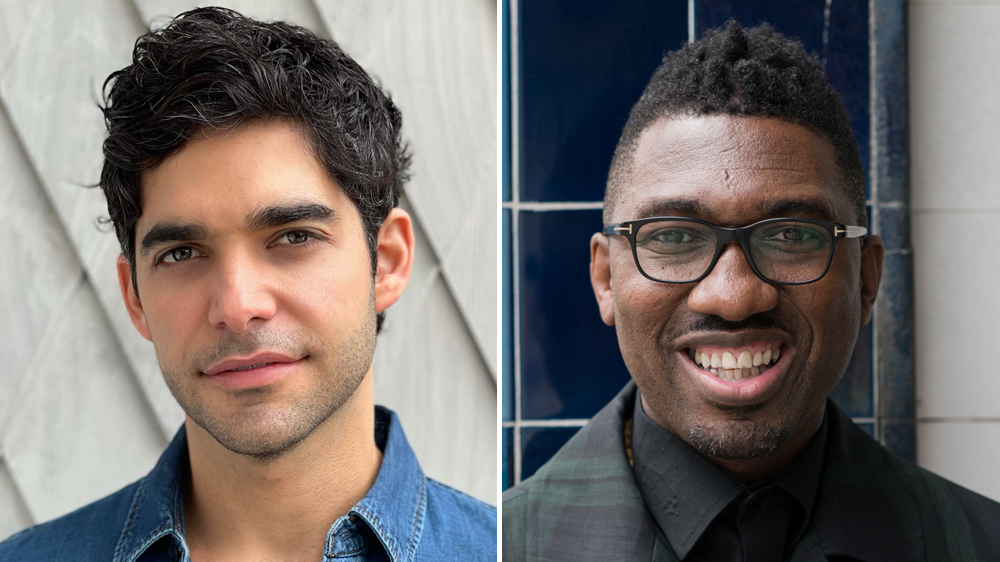 Westbrook Studios is partnering with songwriter and producer Freddy Wexler on “Soul Superhero,” a new live action musical fantasy film. The film is the story of a young Black girl who teams up with a magical street performer, known as the “Soul Superhero,” to save her community with the power of music. The musical feature […]