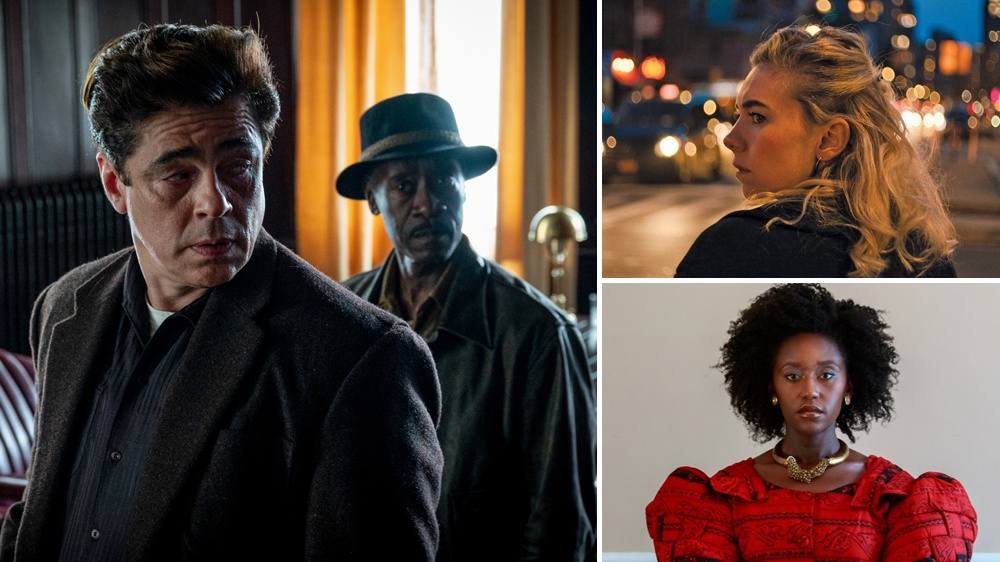 Taking place across outdoor venues in all five boroughs of New York City, the Tribeca Film Festival will celebrate its 20th anniversary June 9-20, screening a bevy of features, shorts, TV series, podcasts and games in what is being billed as the first major in-person film festival to take place in North America since the […]