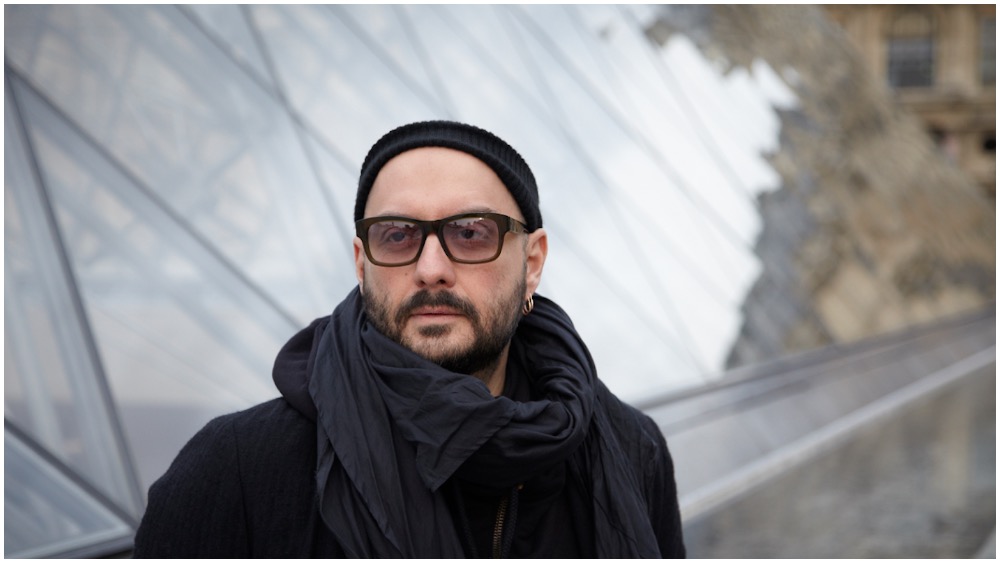 Russian director Kirill Serebrennikov is banned from leaving his home country and thus cannot legally attend the Cannes Film Festival this summer, where his film “Petrov’s Flu” will debut in competition, his lawyer told AFP Monday. The 51-year-old helmer was sentenced in June 2020 to a three-year suspended prison sentence and issued a fine over […]