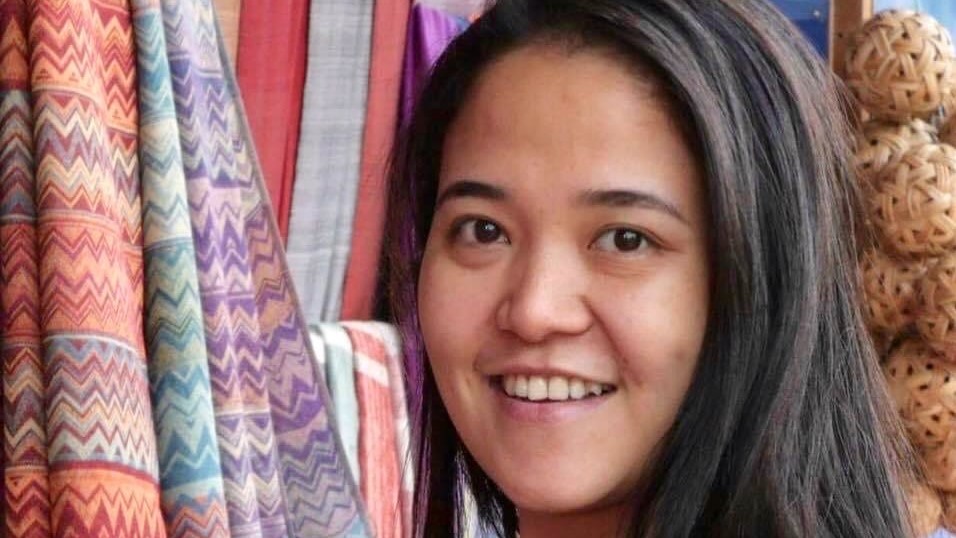 Rising filmmaker Ma Aeint has disappeared without trace after being arrested by authorities in Myanmar earlier this month. Her family has no knowledge of her whereabouts, nor formal explanation for her sudden detention. Ma Aient was a producer and co-writer on “Money Has Four Legs,” which appeared in the New Currents competition at the Busan […]