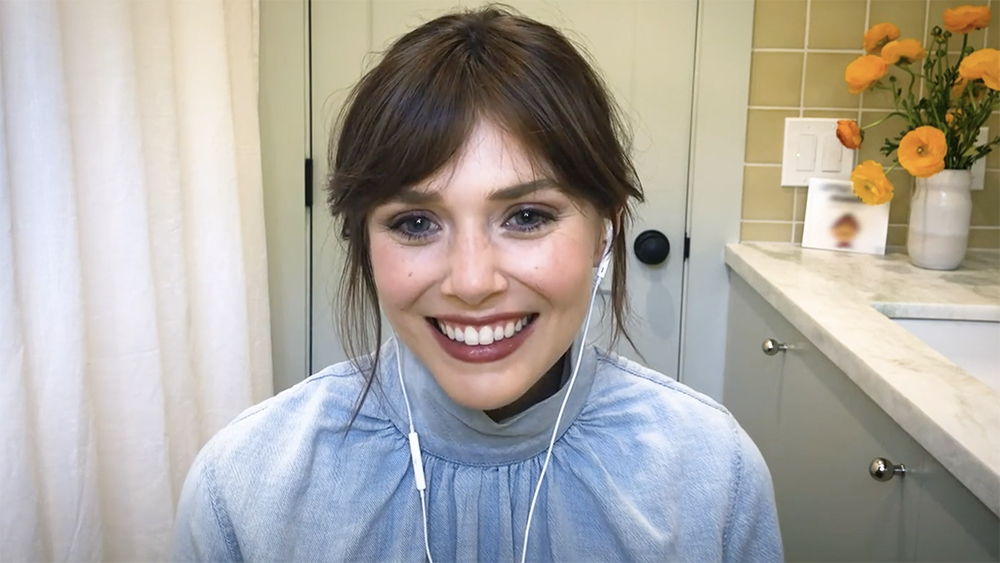 In the movies that comprise the Marvel Cinematic Universe, Elizabeth Olsen (Wanda) and Paul Bettany (Vision) are parts of the larger Avengers ensemble — but in Disney Plus’ limited series “WandaVision,” they took centerstage. In the conversation between Kaley Cuoco (“The Flight Attendant”) and Olsen for Variety’s Actors on Actors series, Olsen said the creative […]

0 commenti su “Elizabeth Olsen Answers All Our Burning Questions About ‘WandaVision’ — and What About a Season 2?”