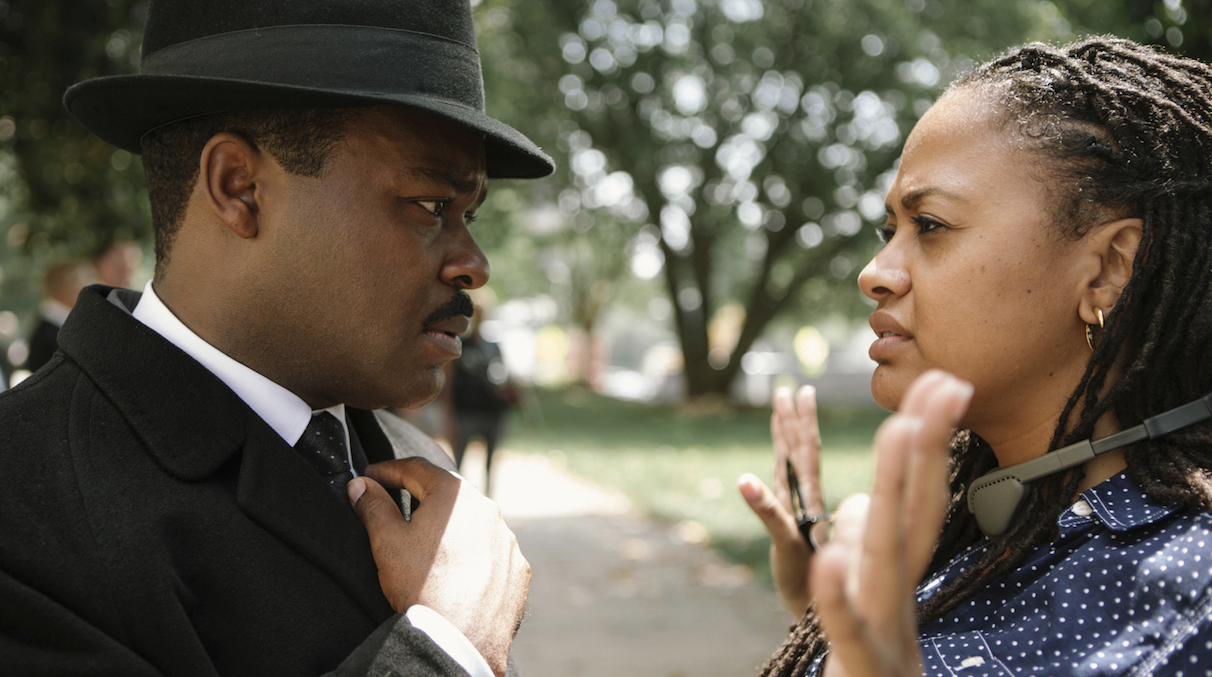 Warner Bros. Entertainment U.K. (WBEUK) is set to distribute Pathé’s films across the U.K. and Ireland. The companies have struck a deal that will come into effect on June 30. The first Pathé film to be distributed by WBEUK will be the Venice Film Festival-premiering “The Duke,” starring Jim Broadbent and Helen Mirren, which is […]