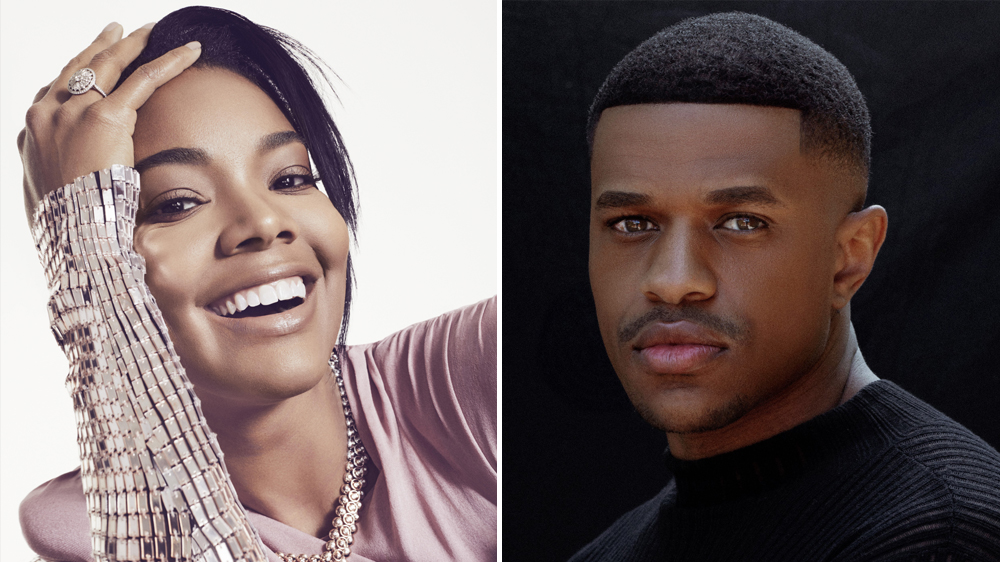 Gabrielle Union and Jeremy Pope have been cast in the A24 movie “The Inspection,” based on the life of filmmaker and Marine Corps veteran Elegance Bratton. Bratton is writing the screenplay and directing the film in his feature debut. It will begin shooting later this summer. Pope, who received Tony Award nominations for “Ain’t Too […]