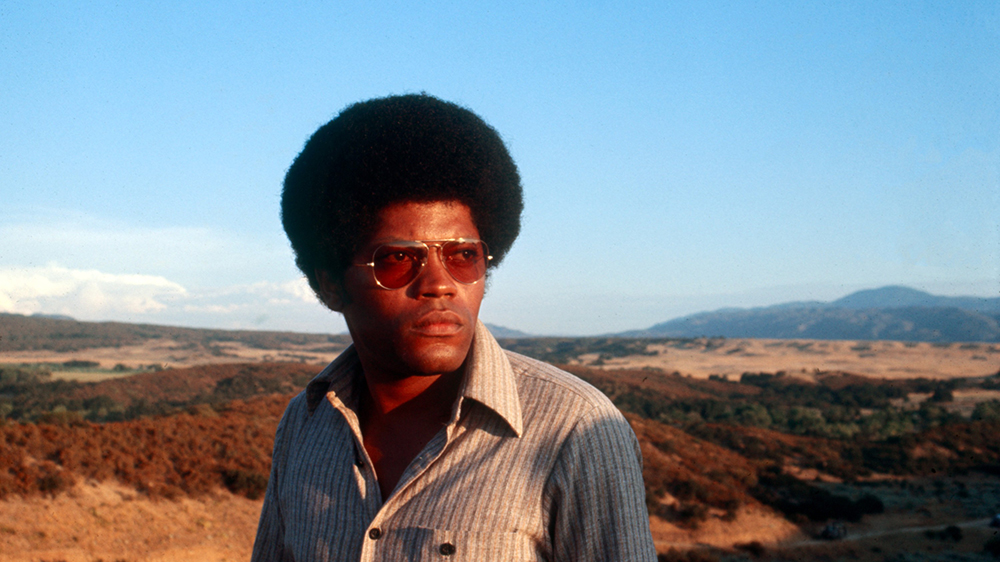 Clarence Williams III, an actor known for portraying Linc Hayes on “The Mod Squad” and Prince’s father in “Purple Rain,” died on June 4. He was 81. Williams’ management confirmed his death to Variety, citing the cause as colon cancer. Williams broke through in 1968 as one of the stars of the counterculture cop show “The […]