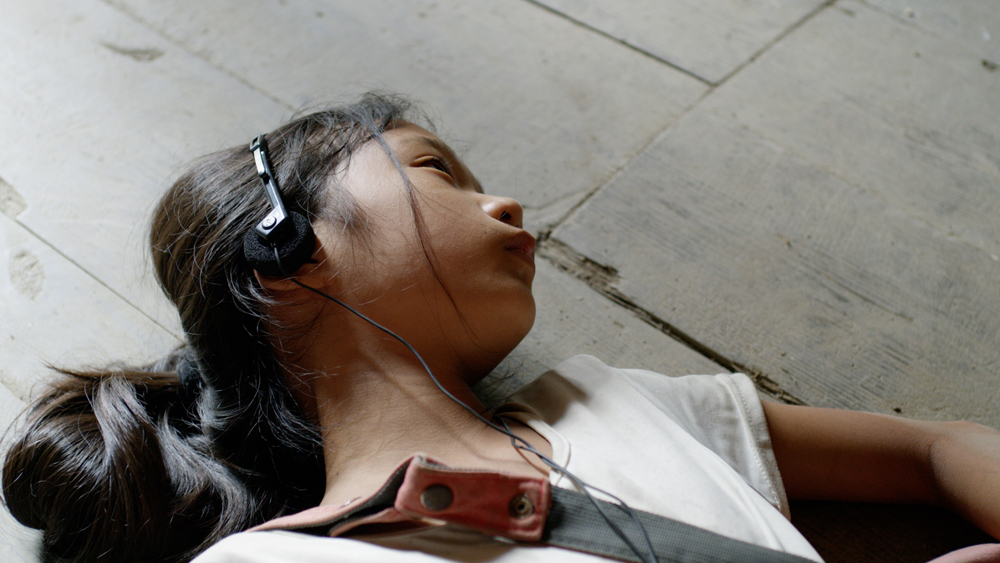 Making its European debut at International Film Festival Rotterdam in the Bright Lights section this week is “The Day Is Over,” the directorial debut of cinematographer Qi Rui (“The Sunflowers”), a graduate of the Beijing Film Academy. The feature charts the futile attempts of a 12 year-old girl and her friends to escape from their […]