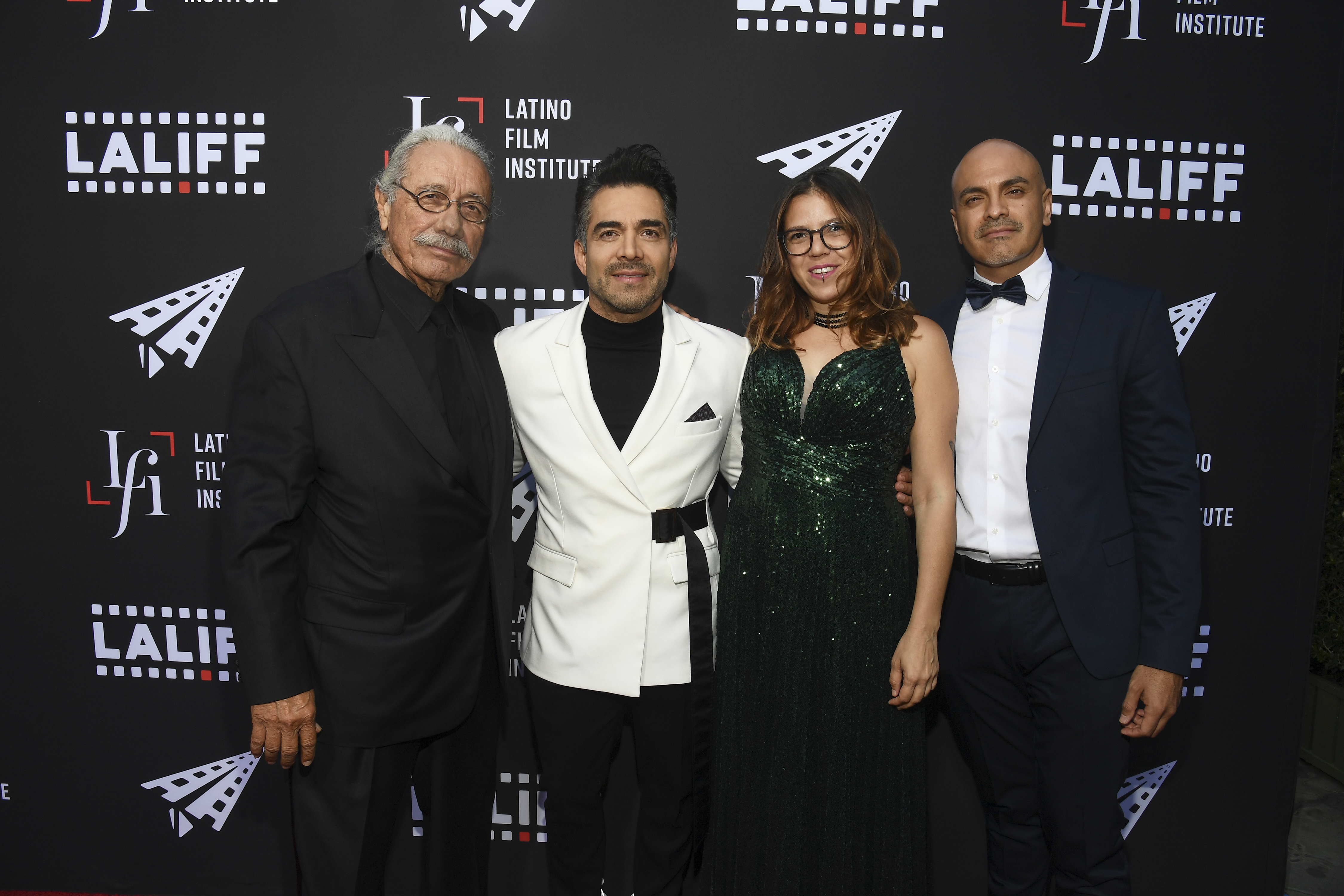 After going virtual last year with the online initiative LALIFF Connect 2020, the Los Angeles Latino International Film Festival returned as an in-person event on Wednesday. The premiere of “7th and Union” served as the opening night film at the TCL Chinese Theatre in Hollywood. The Broken English production is the second feature film from […]