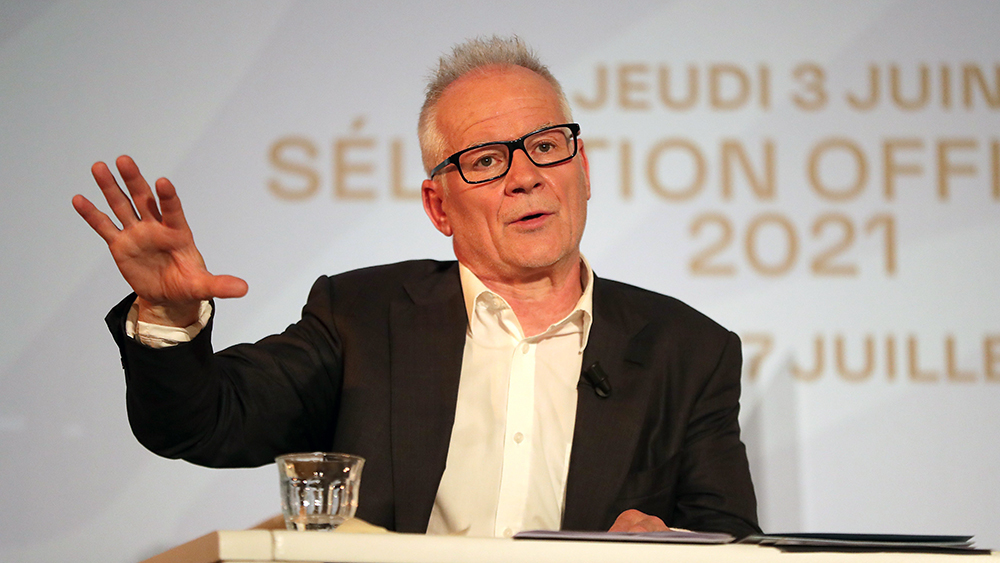 Cannes Film Festival’s chief Thierry Fremaux was in a cheerful mood when he announced his sprawling Official Selection during Thursday’s press conference at the Normandie Theater in Paris. Not only because it was the first live event in many months, but most importantly because in spite of all the ups and downs caused by the […]