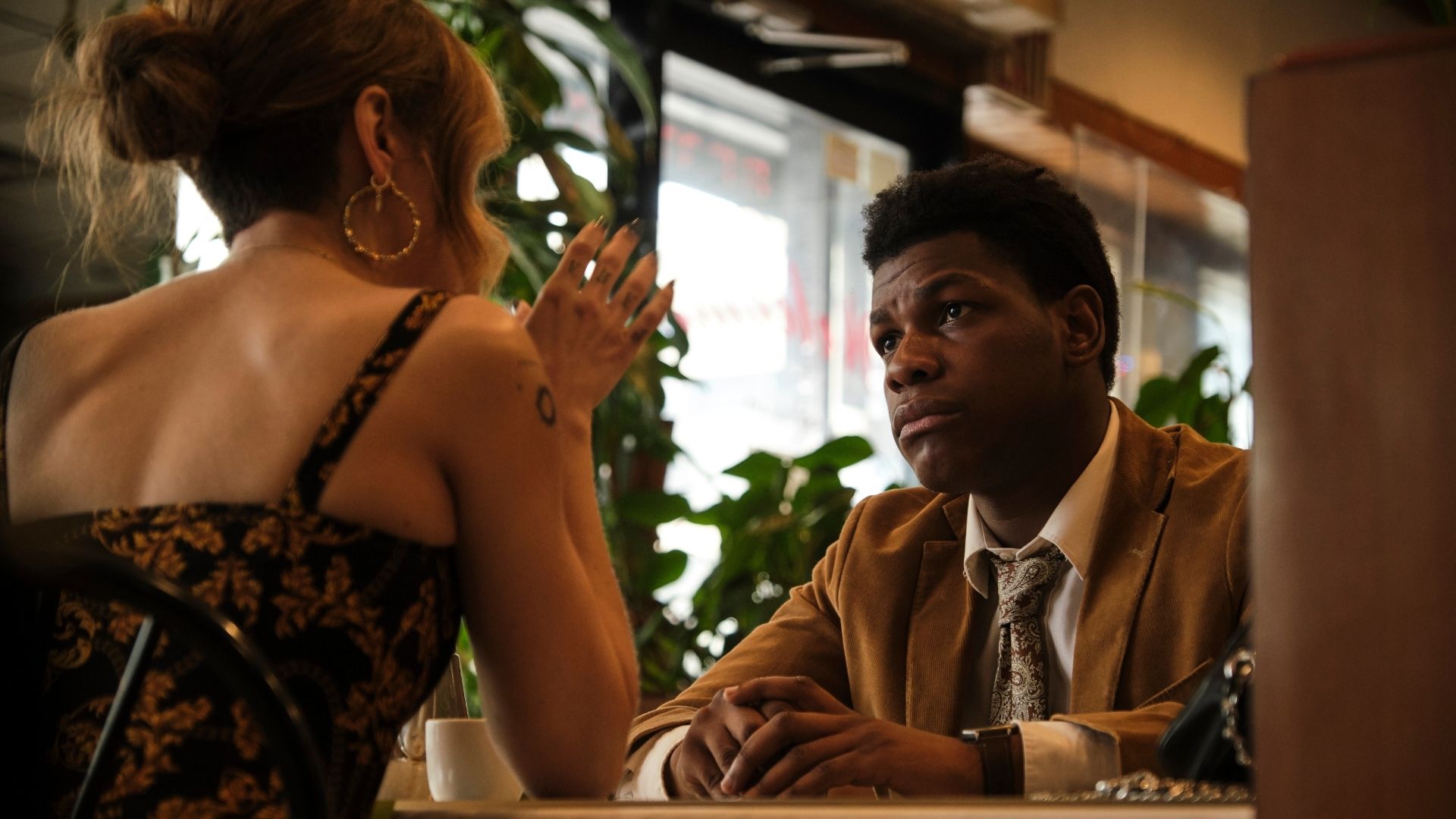 Screen Media has nabbed all North American rights to “Naked Singularity,” a heist thriller with John Boyega and Olivia Cooke. The film marks the feature directing debut of Chase Palmer, best known for co-writing the screenplay for “It,” the 2017 horror blockbuster. Bill Skarsgård, who played Pennywise in that film, co-stars in the movie along […]