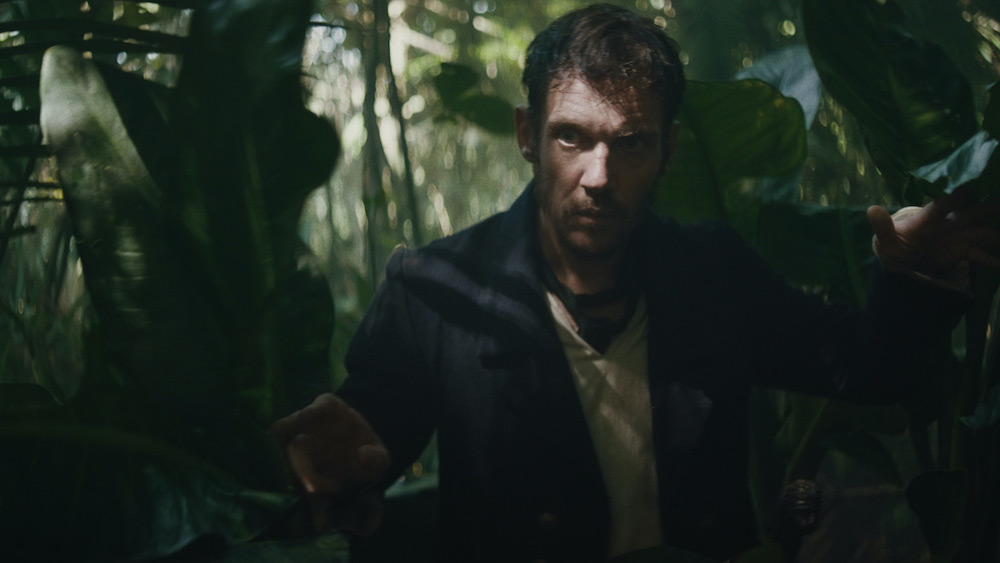 With its winsome narration, frequent cutaways to nature and focus on discovery, “Edge of the World” resembles nothing so much as Terrence Malick’s similarly titled “The New World.” Say this for director Michael Haussman and writer Rob Allyn: They have good taste. Their period drama set in 19th-century Borneo may not rise to the level […]

0 commenti su “‘Edge of the World’ Review: All-Too-Familiar Historical Epic Explores the Old and the New”