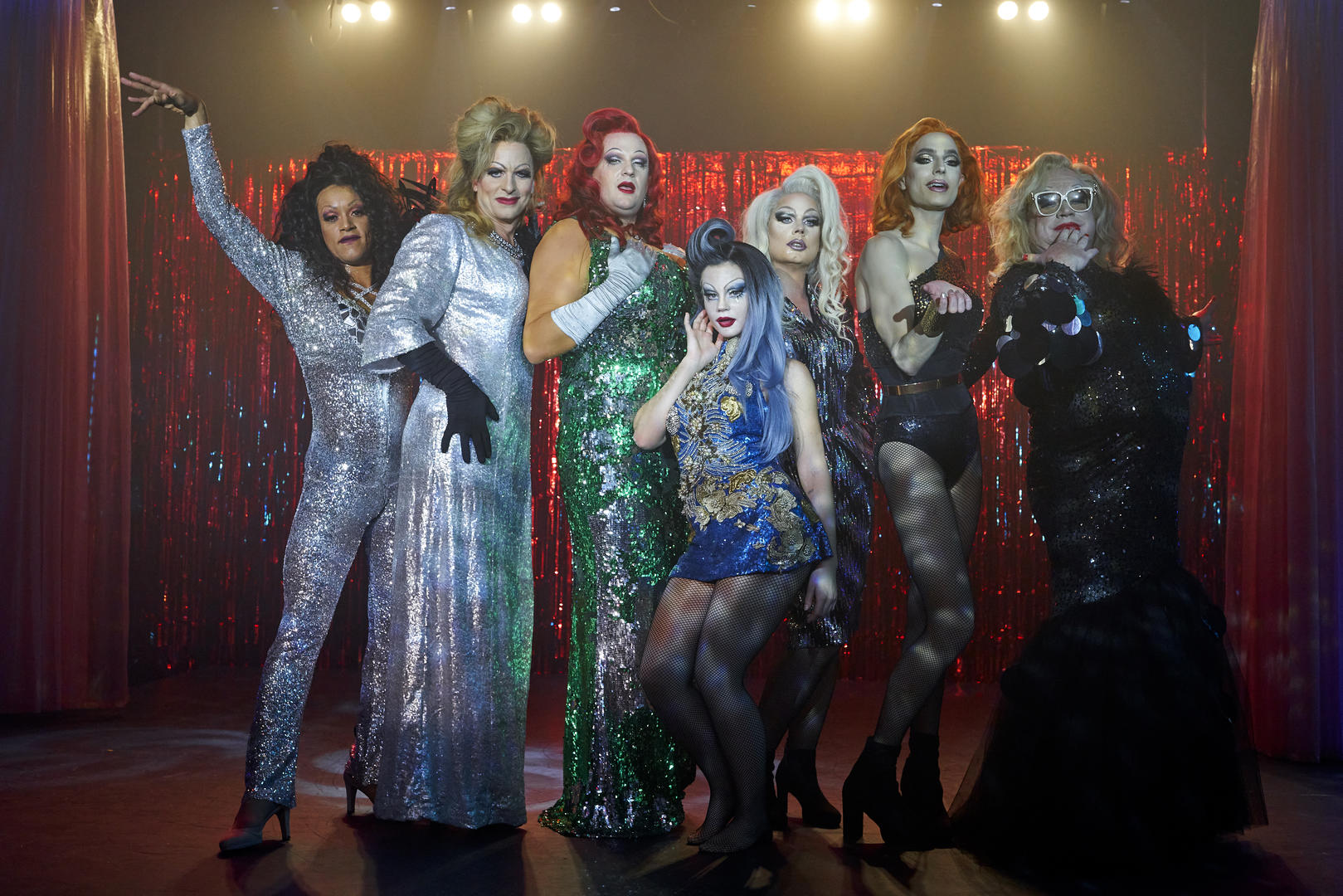 The upshot of “RuPaul’s Drag Race” becoming an internationally franchised pop phenomenon is that drag performance has firmly moved from the LGBTQ fringes into the mainstream: As an artform with an audience that now spans all demographics, it follows that it will become more inclusive on stage too. That’s the driving moral, at least, of […]