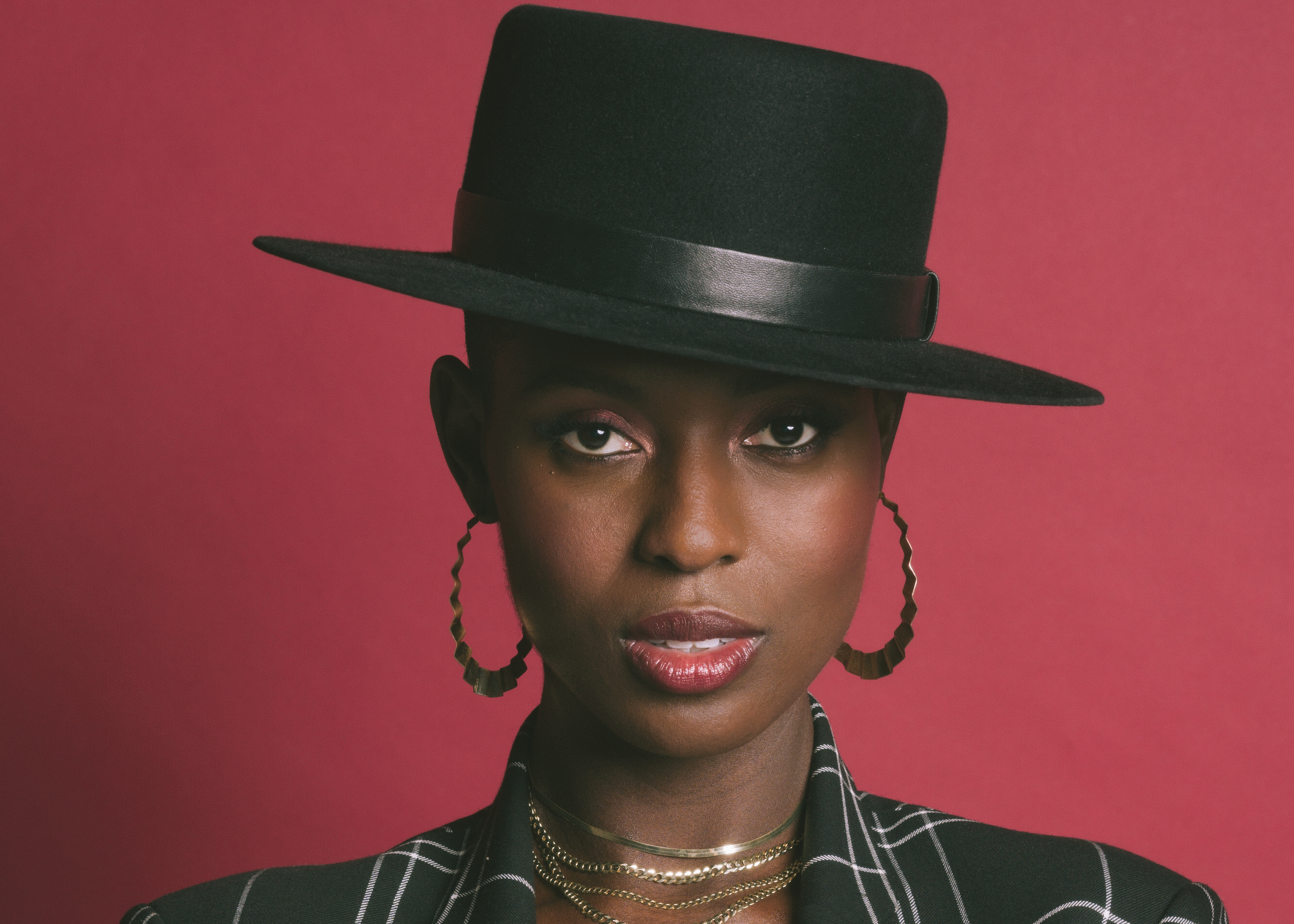 Jodie Turner-Smith is in talks to join the cast of Netflix’s “White Noise,” director Noah Baumbach’s adaptation of the Don DeLillo novel. Should the deal close, Turner-Smith will act alongside Greta Gerwig and Adam Driver, who boarded the movie earlier this year. Netflix declined to comment. The satirical “White Noise” follows Jack (who will be played […]