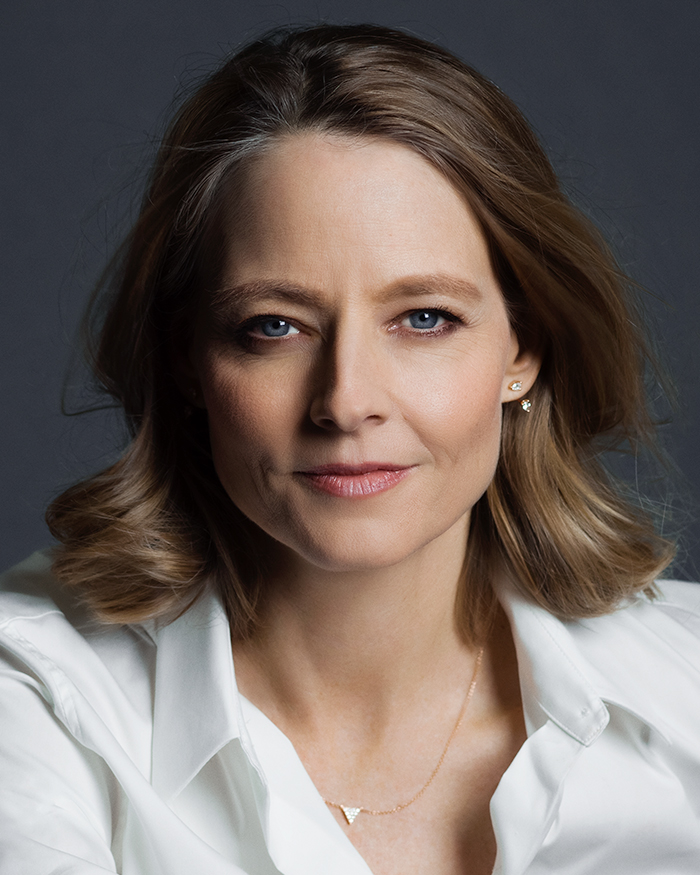 Jodie Foster will receive the Honorary Palme d’Or at the Cannes Film Festival. She will also be the guest of honor at the opening ceremony, at which she will receive the tribute. The honorary prize was previously given to Jeanne Moreau, Bernardo Bertolucci, Jane Fonda, Jean-Paul Belmondo, Manoel de Oliveira, Jean-Pierre Léaud, Agnès Varda and […]