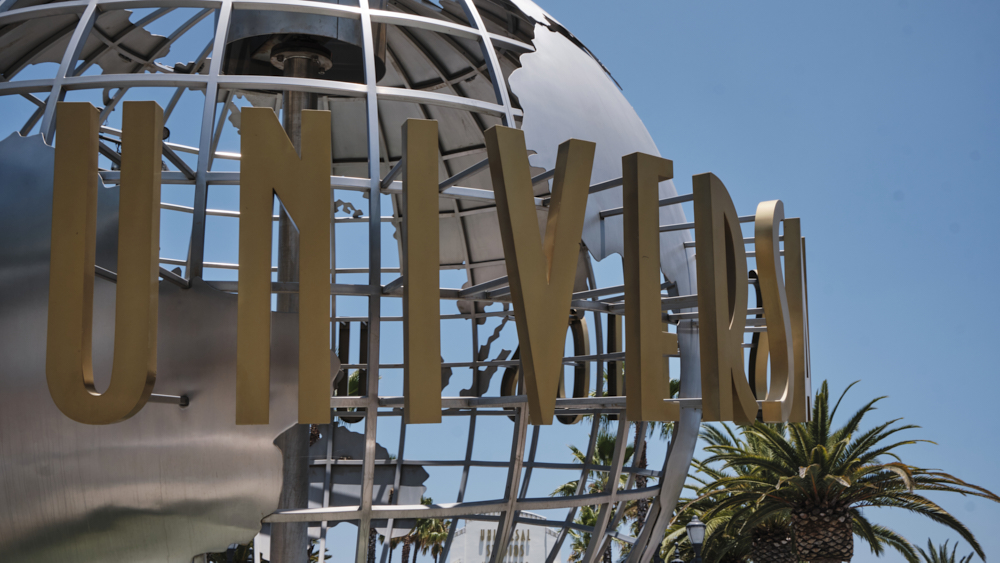 A small fire broke out at the Universal Studios Hollywood theme park near the “Despicable Me” attraction on Tuesday night. According to the Los Angeles County Fire Department, a Conex cargo box ignited around 11:40 p.m. on Tuesday. Five fire engines responded to the incident around midnight and were able to quickly get the flames […]