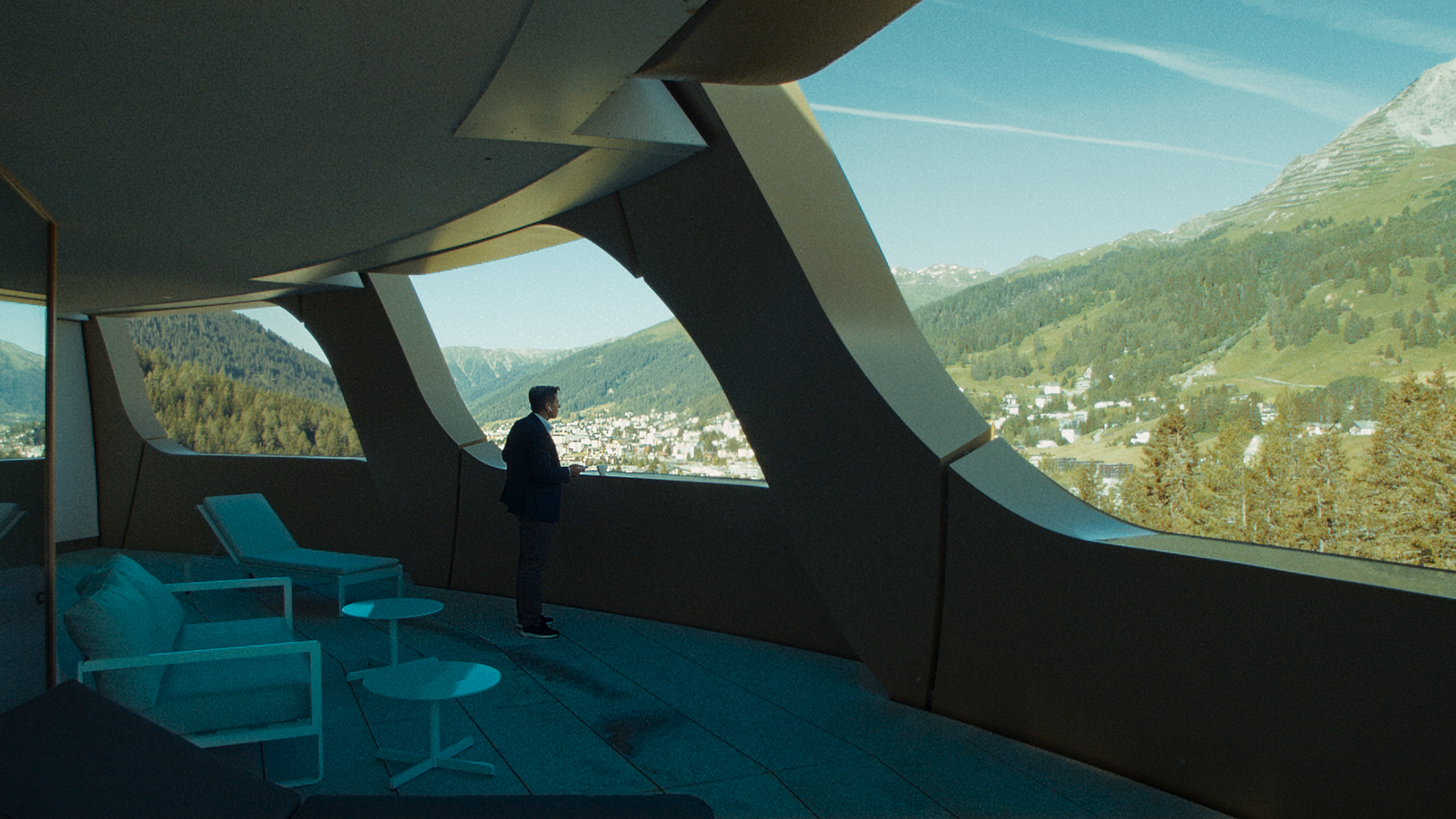 Fresh off their debut feature documentary “Davos,” Daniel Hoesl and Julia Niemann have lined up a number of new projects, among them a new film to be produced by Ulrich Seidl. Hoesl has completed the script for the narrative feature, “Vikinger,” a satire about an Austrian billionaire family with a penchant for hunting. Hoesl and […]