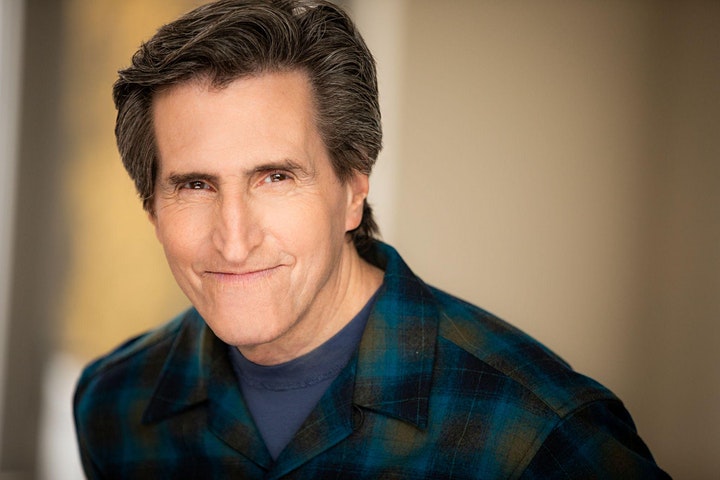 Paul Rudnick‘s “Playing The Palace” has been years in the making. The novel follows a New York City event planner named Carter Ogden who unexpectedly sparks a love affair with Edgar, the openly gay Crown Prince of England. After working on the first draft for almost a year, Rudnick revealed that he spent many months […]