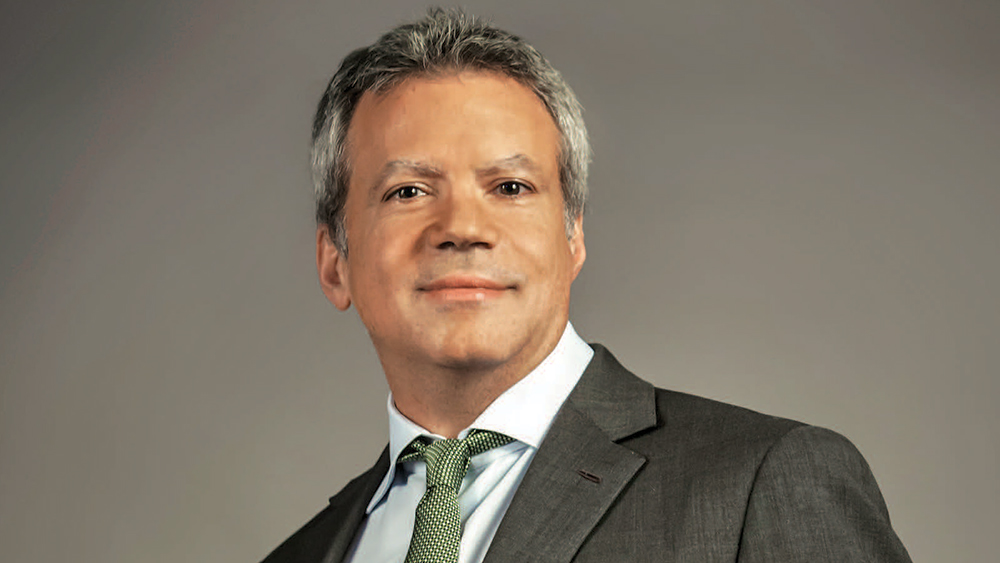 Michael De Luca may be the big winner from Wednesday’s blockbuster news that Amazon will purchase Metro-Goldwyn-Mayer for $8.45 billion. Though insiders caution that no decisions have been made, there is speculation around Hollywood that De Luca will play a major role in helping the e-commerce giant monetize its new library of 4,000 MGM film […]