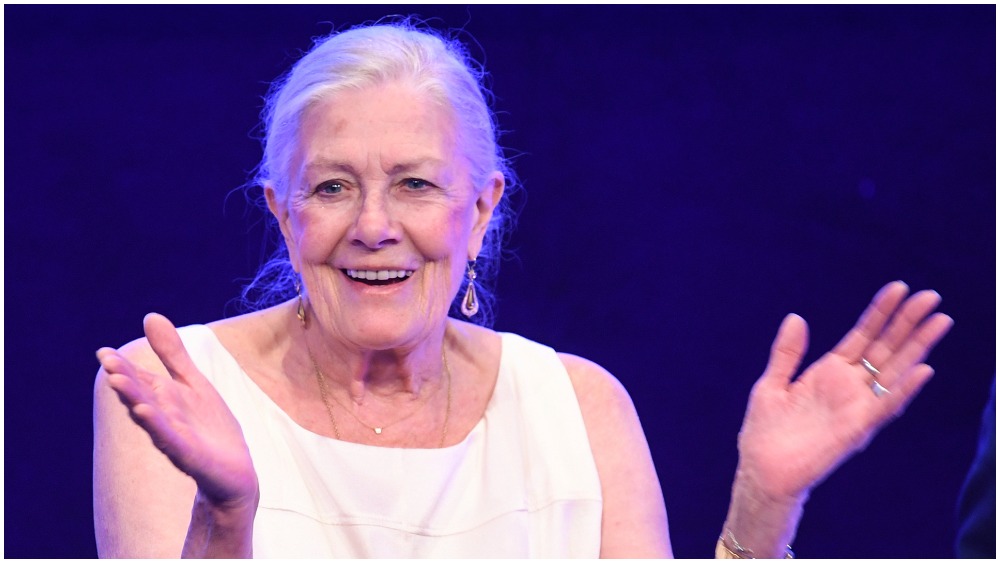 Eminent actor Vanessa Redgrave has put daylight between herself and “The Man Who Drew God,” the Italian project that’s meant to be Kevin Spacey’s big comeback movie. Redgrave’s name was widely mentioned as being attached to the film, known in Italian as “L’uomo Che Disegnò Dio,” directed by Franco Nero, her husband of 15 years. […]