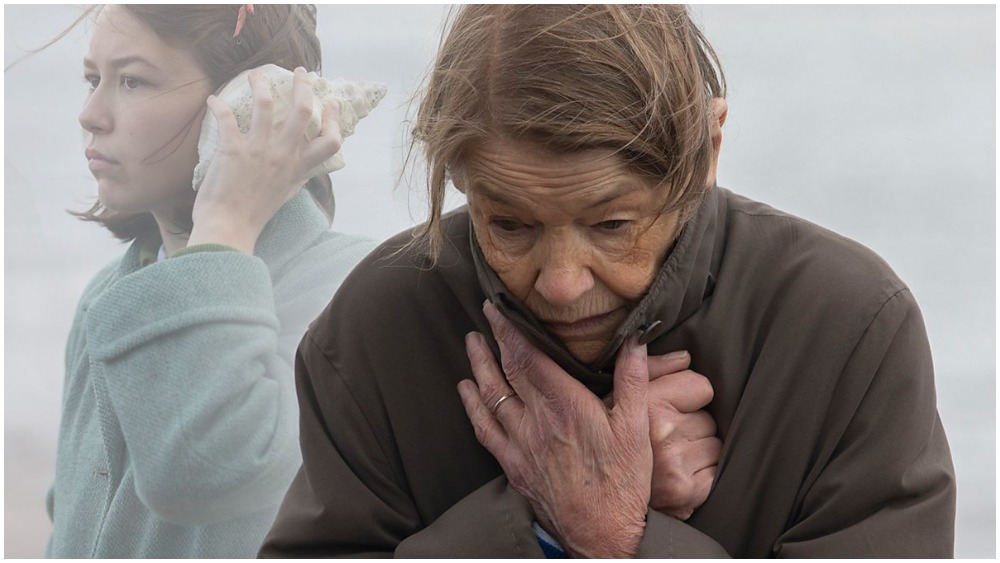 Veteran British thespian Glenda Jackson has been recognized as the latest recipient of the Richard Harris Award by the British Independent Film Awards (BIFA). The award is conferred for outstanding contribution by an actor to the British film industry. The award was presented to her by her co-star in the upcoming film “Mothering Sunday,” Josh […]