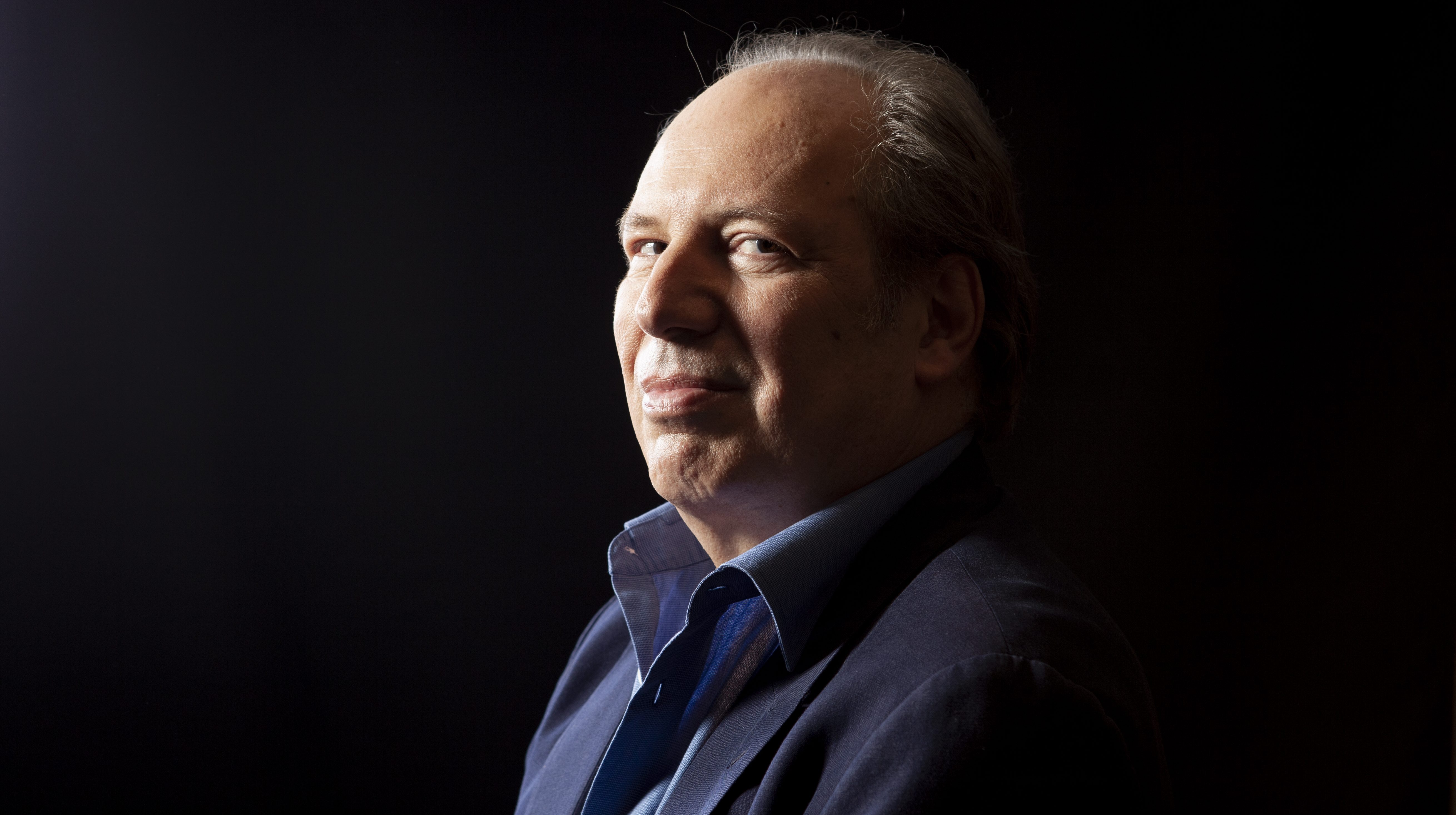 Oscar-winning composer Hans Zimmer has signed with CAA in all areas worldwide. He was previously represented by WME. The composer and record producer, who won an Academy Award for Disney’s “The Lion King” in 1995, has five films set to be released this year, including “Top Gun: Maverick,” “The Boss Baby: Family Business,” Barry Levinson’s […]