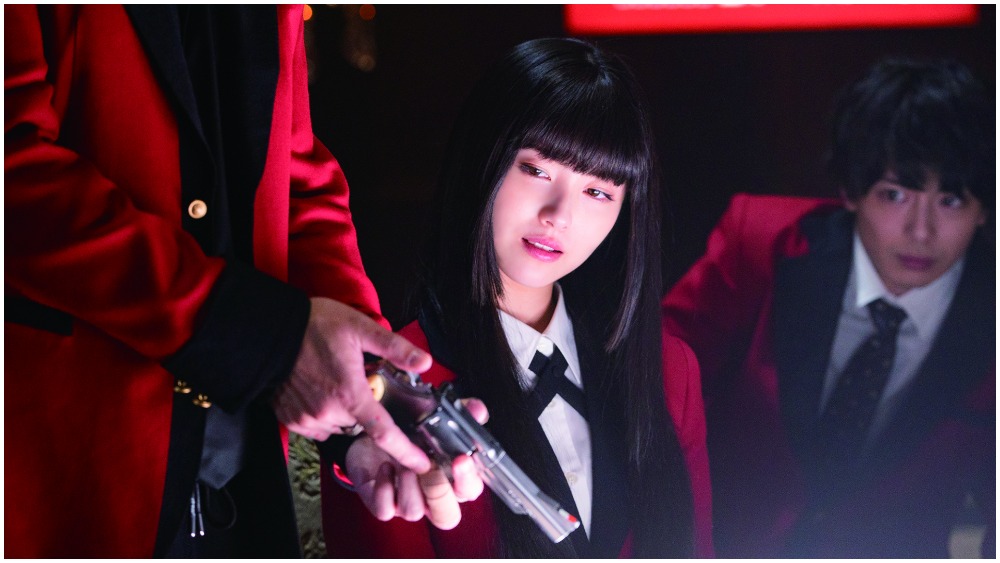 Montreal’s Fantasia International Film Festival has unveiled much of its feature lineup including early highlights from several sidebars for this year’s online 25th edition, with the full program to be announced in July. Fantasia’s preliminary lineup is highlighted by a glut of world and premieres including Edoardo Vitaletti’s “The Last Thing Mary Saw”; fest regular […]