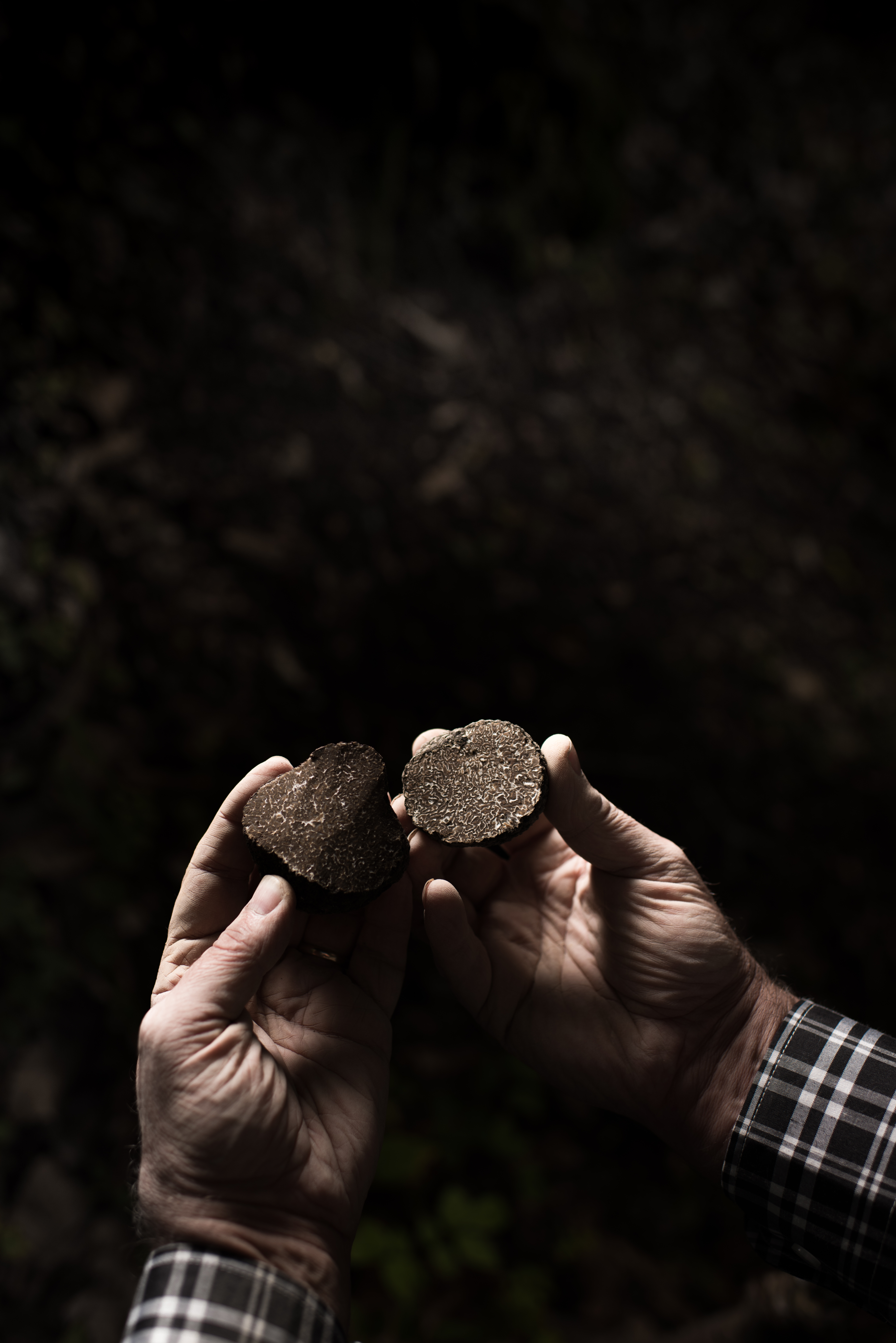 What is Truffle
A truffle is the fruiting body of a subterranean ascomycete fungus, predominantly one of the many species of the genus Tuber. In addition to Tuber, many other genera of fungi are classified as truffles including Geopora, Peziza, Choiromyces, Leucangium, and over a hundred others.[1] These genera belong to the class Pezizomycetes and the Pezizales order. There are several truffle-like basidiomycetes excluded from Pezizales including Rhizopogon and Glomus. Truffles are ectomycorrhizal fungi and are therefore usually found in close association with tree roots. Spore dispersal is accomplished through fungivores, animals that eat fungi.[2] These fungi have significant ecological roles in nutrient cycling and drought tolerance.

Some of the truffle species are highly prized as food. French gastronome Jean Anthelme Brillat-Savarin called truffles “the diamond of the kitchen”.[3] Edible truffles are held in high esteem in French,[4] Italian, Croatian, Slovene, Ottoman, Middle Eastern and Spanish cuisine, as well as in international haute cuisine. Truffles are cultivated fungiculturally and are also harvested from natural habitats.