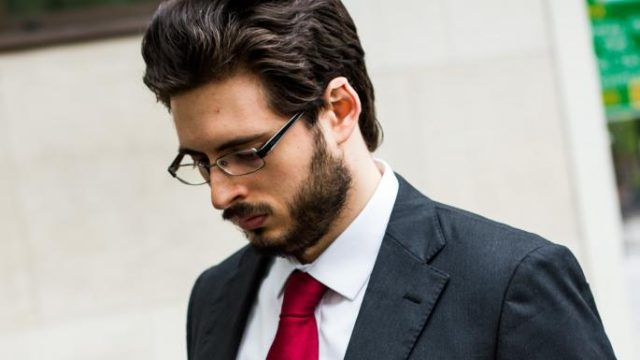 The inversion of the yield curve: is the S&P 500 about to crash?

Since the end of August, there’s been a lot of talk about how the yield curve had inverted and how this was a strong signal that an economic recession was on the horizon.

Historically, the yield curve has been a quite good indicator of recessions, managing to successfully anticipate all of them, since 1990.

Given this, investors pay a lot of attention to it and are quick to panic when it looks likely that an inversion will occur.

In this piece, I explore what an inversion of the yield curve has meant historically for the S&P 500, when it has worked as a signal, when it has not and what this means for the current economic environment.

When the inversion of the yield curve predicted a recession

Historically, there are three recent instances of an inversion of the yield curve correctly predicting a recession:

From this, one thing is immediately clear: there is a gap of at least several months, between the time the yield curve inverts and the recession actually occurs.

Given this, we can then look at how this translates to the market:

The table above shows the time at which the yield curve last became inverted before a market correction, how many weeks passed from that point to the market’s maximum and what was the return the market experienced during this period.

It is clear that in all cases there was at least a 6-month period, during which the market experienced quite strong returns.

So far, this would be in line with what we’re currently observing on the market.

However, things change quite substantially when we look at the length of these past signals – that is, for how many consecutive weeks the curve remained inverted in each case.

We can see that in all cases in which the inversion worked as a signal, the curve remained inverted for at least 6 months.

This is in clear contrast to what happened in the recent inversion, giving us some comfort that a recession might still be some way ahead.

There are also examples of an inversion of the yield curve not being followed by a recession. The main instances of this are:

It is clear that in all of these cases the length of the inversion was relatively short. This is quite similar to what we experienced at the end of August.

What we can conclude from this is that, broadly speaking, short-lived inversions of the yield curve do not pose an immediate danger to the economy. However, care should be taken in assessing the long-term prospects of the economy when repeated short-term inversions occur.

So, what does this mean for the current market?

So far, the yield curve has inverted for only a single week. From that point onwards, the yield curve spread has moved back upwards, stabilizing to the level it had at the start of the year of around 0.2%.

Historical data suggests that such an inversion is too short to have any repercussions on the economy. Even if the signal were longer, there would still be at least 4 more months of strong returns for the market.

An interesting feature of this last inversion is that the Fed acted quite proactively to manage it, cutting rates as soon as it occurred. This probably contributed significantly to the re-establishment of a positive slope on the yield curve.

From what I can see, such proactive behaviour is unprecedented, with maybe 1998 as the sole exception (Although the Fed was significantly slower to react in that case and the curve had already uninverted by the time the cuts occurred). The chart below shows the yield curve inversions, together with rate cut and hike cycles.

It will be interesting to see what the consequences of this proactive policy decision will be on the economy.

0 commenti su “Davideo Buccheri The inversion of the yield curve: is the S&P 500 about to crash?”